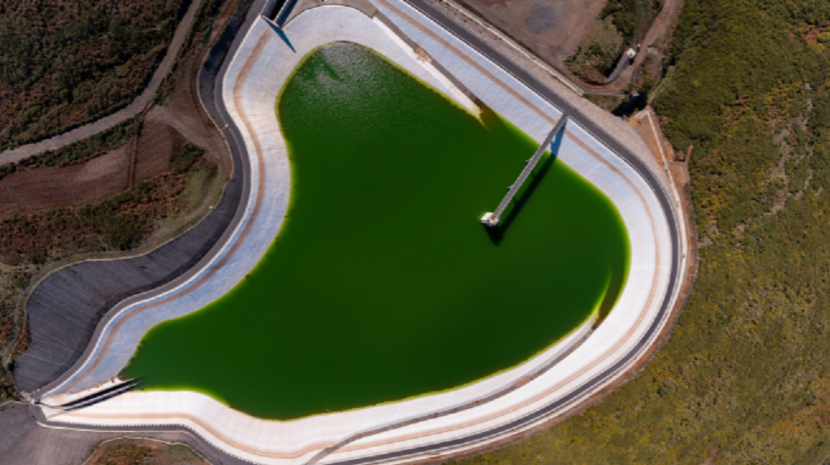 Axians and PO SEUR have teamed up to develop an innovative approach to the dissemination of co-financed projects in the area of community funds through a virtual visit to the Calheta dam in Madeira.

In order to allow the general population to gain a greater awareness of the dam project PO SEUR challenged Axians to develop a differentiating and innovative technological platform that will enable citizens to interact with this co-financed project. The virtual visit allows those interested in the project to see how the hydroelectric dam was expanded and transformed between 2016 and 2021.

“With Axians, we had a partner who met our expectations and realised the project in record time: says Paulo Silva, of PO SEUR reinforcing the idea that the development of this type of communication project is “an example for Europe. As we know, it is the first time, in the area of community funds, that a project has been disseminated with this type of immersive technology.”

With a multidisciplinary team, Axians has developed a visual history that follows the flow of water from the source until it is transformed into electricity. Large and geographically dispersed, the hydroelectric power plant meets the right conditions for this type of creation.

“We were very proud of the end result: anyone who sees the video and takes the virtual visit will soon realise the scale of what we have achieved in terms of building, how it works, and the impact it has on people, for the economy, and for the island of Madeira,” said Pedro Valente, Consulting Manager at Axians.

Virtual visits to the dam can be done through your PC or smartphone at https://poseur.portugal2020.pt/hidroeletricacalheta