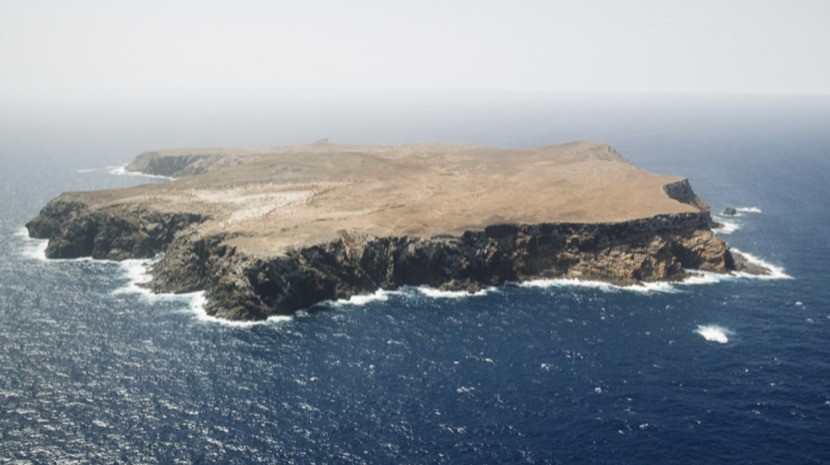 On the 4th of May, the Union of Workers in Public Functions of the South and Autonomous Regions (STPFSSRA) and Social Services of the South and Autonomous Regions and the Socio-Professional Association of the Maritime Police (ASPPM), expressed themselves in a joint communiqué, against the proposed increased warden stay at the Savage Islands from 15 to 21 days as part of a National Maritime Authority (AMN), naval cost cutting exercise.

In a press release dated the 10th of May, the AMN, in a statement to the Lusa agency, announced that this change stems from the need to adapt to the increase in operating costs in its commitments made with Madeira.

The same communiqué also mentions that, the new period of surrender (…) in the Selvagens Islands came into force on the 26th of April 2022, through the introduction of a sustainable and judicious model in terms of finances and resource management and maintenance of the naval assets involved… The change in the surrender period (…) stems from the need to adapt the increase in operating costs, resulting from the current economic context, to the operational activity and the commitments assumed by the National Maritime Authority and the Portuguese Navy towards the Autonomous Region of Madeira.

However, according to the STPFSSRA and the ASPPM, professionals and Nature Wardens find that the reasons advocated are only economistic – marginalising people at the expense of the precarious conditions given for the performance of a national environmental mission.

The last changeover was carried out today, with not just one ship, but two naval vessels. It’s also been said that these vessels do not have the adequate facilities to transport an extra five crew members, or carry enough fresh produce to ensure that the five wardens have enough to eat on their 21 day or more stay at the islands.

“As this is a national purpose, the State cannot, and should not, jettison its responsibilities to guarantee and provide professionals with the appropriate and necessary conditions so that they can carry out their work in safety, under the pretext of cost reduction when in fact what what is at stake is the guarantee of national sovereignty in a distant, difficult, isolated territory that deserves the maximum respect from the State towards the professionals who work there. ”

Over the years there have been several Spanish Air Force flyovers, in what is an often contested area of ocean.