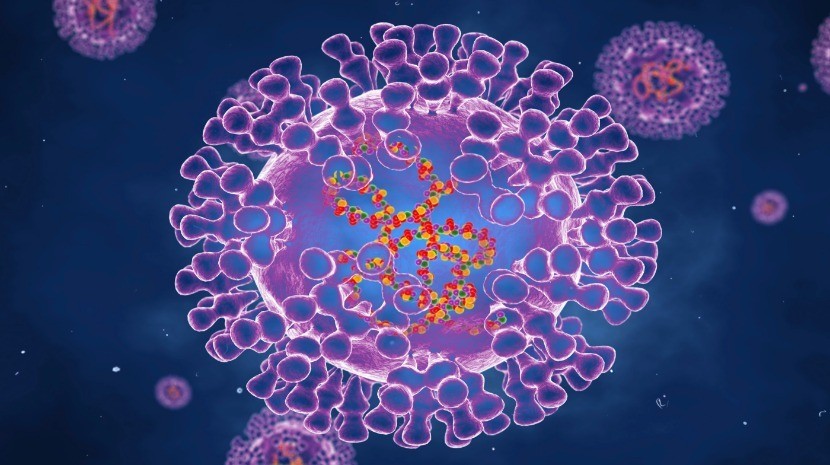 Portugal is the first country to sequence the genome of the Monkeypox virus, a relative of the virus that causes smallpox.  The recent outbreak has affected seven countries, including Portugal.

Information released today in a statement by the Instituto Nacional de Saúde Doutor Ricardo Jorge (INSA), where a team of researchers were the first to identify the genetic sequence of the Monkeypox virus.

According to INSA, the genetic sequencing of the virus, which is endemic in West and Central Africa, may be essential to understanding the origin of the outbreak, and the reasons for its sudden global presence, which is said to be a rare occurrence.

The virus was sequenced “a few days” after the confirmation of the first cases of human infection in Portugal by specialists from INSA’s Genomics and Bioinformatics Nucleus, who shared the information with the international scientific community.

Cited in the statement, microbiologist João Paulo Gomes, responsible for the Genomics and Bioinformatics Nucleus of INSA’s Department of Infectious Diseases, states that “the rapid identification of the genetic sequence of the virus in circulation, and its immediate dissemination to the scientific community, constitutes a first step of international collaboration for the characterisation of this outbreak.”

According to João Paulo Gomes, “the comparison of the genetic sequences of the Monkeypox virus obtained in the various countries could be fundamental for understanding the origin of the outbreak, as well as the way in which the disease spread quickly. By characterising this type of outbreak it allows us to learn useful lessons and adapt and implement public health measures that will facilitate the monitoring and control of the virus.”

INSA emphasises that “the efforts of the specialists” of the institute “had already allowed Portugal to be one of the first countries to confirm suspected cases of this disease in laboratory, with the rapid diagnosis being carried out through the methodologies already implemented in the Biopreparation and Emergency Response Unit of the Department of Infectious Diseases.”

The statement clarifies that the disease named after the virus is zoonotic, in which rodents and non-human primates, such as monkeys, can be carriers of the virus, and infect people. The virus is transmitted from person to person by close contact with injuries, body fluids, respiratory droplets and contaminated materials.

The disease was first identified in humans in 1970 in the Democratic Republic of Congo, after the virus was detected in 1958 following two outbreaks of a smallpox-like disease that occurred in colonies of monkeys held in captivity for research – hence the name “Monkeypox.” Since monkeys are not the natural reservoir of the virus, which remains unknown, experts consider it incorrect to designate the disease or infection as “monkey pox.”

Monkeypox belongs to the genus ‘Orthopoxvirus’, which includes the smallpox virus, the ‘Vaccinia’ virus (used in the smallpox vaccine) and the cowpox virus.

In humans, the symptoms of the Monkeypox virus infection are similar, but milder, to those of smallpox. However, unlike smallpox, Monkeypox causes the lymph nodes to swell. The incubation period (time from infection to onset of symptoms) for the virus is generally 7 to 14 days. The illness lasts, on average, two to four weeks. Although the disease does not require specific therapy, smallpox vaccine, antivirals and ‘vaccinia’ immunoglobulin (VIG) can be used as prevention and treatment for Monkeypox.

The European Centre for Disease Prevention and Control, today advised countries to update the means of screening and diagnosis for the Monkeypox virus, when there are already 85 cases in eight European Union Member States.

Outside Europe, the virus has already been detected, namely in the United States, Israel, Canada and Australia.