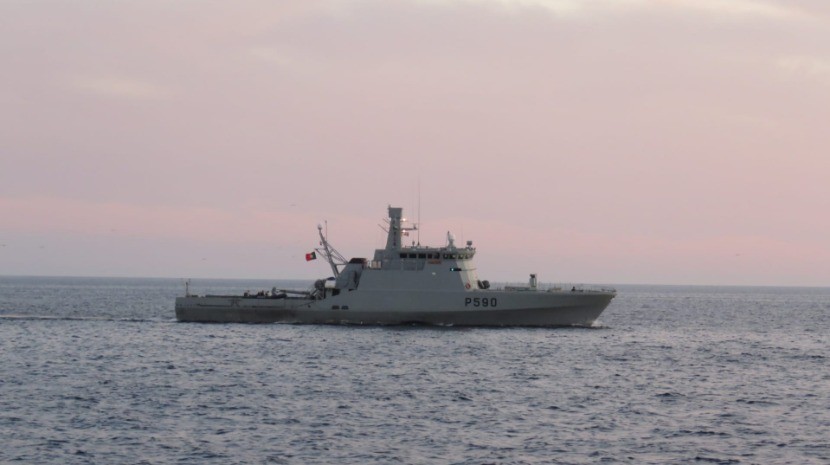 According to a Navy source, a suspicious package was found at sea by crew members of the NRP Mondego during a routine exercise.

The package, which contained approximately 40 kilos of hashish was found floating in the waters off the Selvagem Pequena island.

After it was retrieved and brought aboard, a Maritime Police agent who was on board, confirmed that the package contained a narcotic substance, namely hashish. The authorities have been alerted, and the package will be handed over to the Judiciary Police when the patrol boat docks at Funchal harbour today.