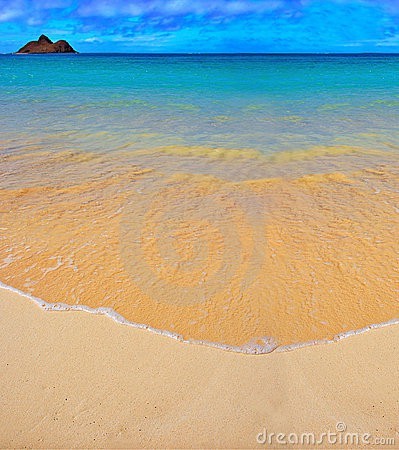 On the 5th of May, class B, in the eighth grade, from the 2nd/3rd cycle Cónego João Jacinto Gonçalves de Andrade Basic School, together with the students of the EcoEscolas club, carried out a study visit to Fajã dos Padres between at 9 am and 3 pm.

This activity is part of the project “Brigada #AMARoMar”, which meets the Interdisciplinary Project of the class, 8th B, entitled “Pollution – Oceans of garbage”. The “#AMARoMar Brigade,” is a national project, which aims to raise awareness of the problem of marine litter.

The activity began with an awareness-raising action promoted by two technicians from the Institute of Forests and Nature Conservation (IFCN). Subsequently, a beach cleaning kit was delivered to each group of students, consisting of gloves, reusable bags for waste collection, 1 clipboard with a monitoring sheet to record the rubbish collected, and some groups had access to a “rubbish catcher” pincers.

From then on, the students proceeded to clean the beach, collecting a considerable amount of marine rubbish, all of which was weighed and then sorted according to its waste type. This was again counted and weighed, with the data being recorded on “Brigada #AMARoMar” project monitoring charts.

Throughout the whole session each student was encouraged to speak aloud a sentence that related to the problem of marine pollution, and how we need to change our behavioural patterns so that everyone can have access to clean beaches and diversely populated healthy oceans.

At the end of the initiative students broke for lunch, and then were allowed to play on the beach or in the water as a reward for all their hard work, as well as experience the joy of being on a somewhat cleaner and less polluted beach.

The activity was in collaboration with Fátima Rodrigues, who is in charge of local education in Fajã dos Padres.