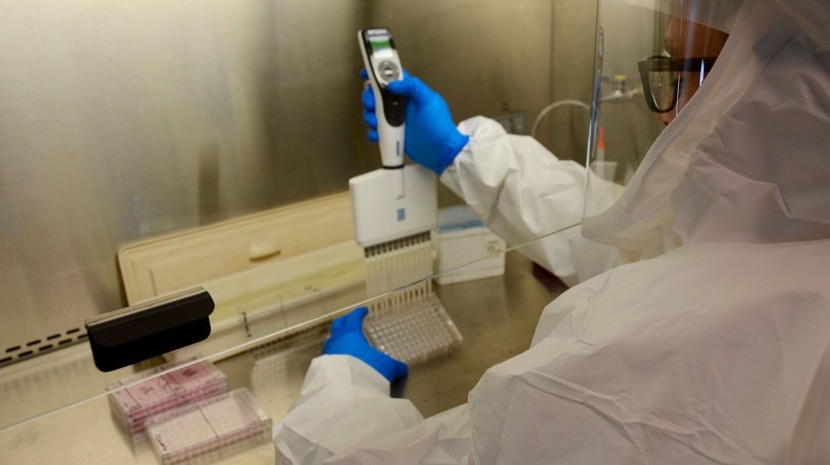 The World Health Organisation (WHO) is currently monitoring a new SARS-CoV-19 strain called ‘Mu.’ The new variant was first detected in Colombia in January of this year, but the strain has already migrated to other countries in South America and Europe. Now known as B.1.621, it has been classified as a “variant of interest” in a recent weekly WHO bulletin.

According to the WHO bulletin:

“The overall prevalence of the Mu variant among the cases sequenced has decreased, and is currently less than 0.1%, however its prevalence in Colombia (39%) and Ecuador (13%) has increased steadily.”

‘Mu’ has mutations that indicate a risk of vaccine resistance, and further studies are needed to better understand the dimensions of the variant. The WHO also state that the mutations present in the strain may pose a risk of ‘immunological leakage’ as the new variant is composed of a ‘constellation of mutations.’

Furthermore, another variant has been detected.  Called C.1.2, the variation at the moment has not been classified as one to watch out for!

Famous last words from the WHO! Who (no pun intended) have not exactly covered themselves in glory over the pandemic.