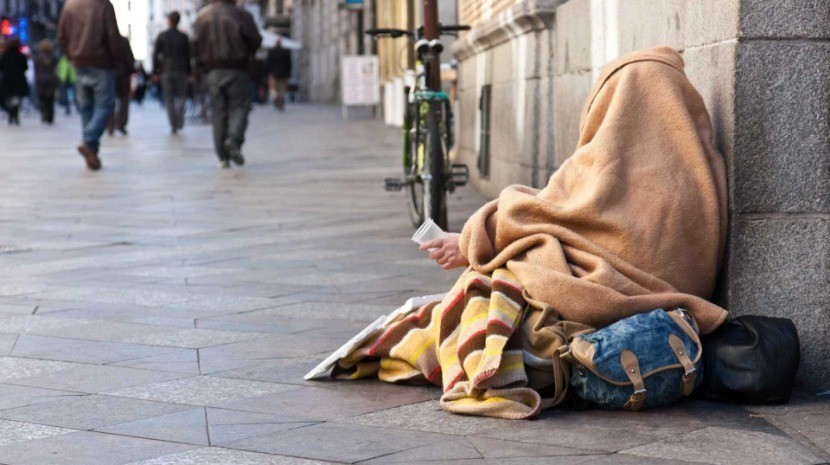 At 25.9%, Madeira remains the region with the highest poverty risk rate in the country, closely followed by the Azores, with 25.1%, and the Algarve at 22.1%.

The National Institute of Statistics released the data today, following the Survey on Living Conditions and Income, conducted in 2022 on income from the previous year. This indicates that 16.4% of people were at risk of poverty in 2021, 2.0 percentage points less than in 2020. The at-risk-of-poverty rate in 2021 corresponded to the proportion of inhabitants with net monetary income (per equivalent adult) below EUR 6,608 (EUR 551 per month).

According to the same source, poverty reduction covered all age groups, although it was more significant for the elderly population (minus 3.1 p.p.); the risk of poverty of children under 18 years of age decreased by 1.9 p.p. and that of adults of active age decreased by 1.6 p.p.