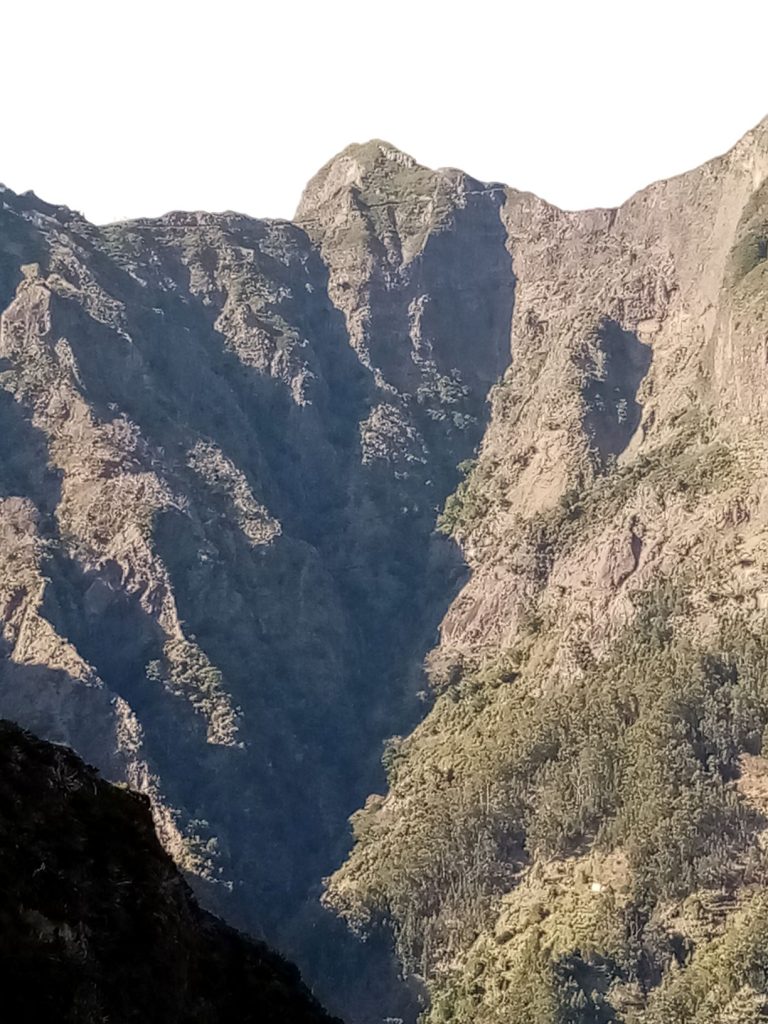 By Samantha Gannon on 21st November 2022

The CDU today visited the viewpoint of Boca da Corrida in the parish of Jardim da Serra, deploring the fact that all necessary studies have not yet been carried out to ascertain the feasibility of building a Radical Adventure Park, which includes a cable car between Curral das Freiras and Boca da Corrida.

“It is at least irresponsible on the part of the Regional Government to launch the initial stages of the project through the Resolution of the Governing Council no1057/2022 for the design, construction, operation and conservation of a cable car system, an adventure park and nature interpretation, and a zip line (slide), including its support and restoration facilities, in Curral das Freiras and Jardim da Serra.”

The CDU recalls that “the construction of such an infrastructure in a protected area brings environmental impacts that will jeopardise the environmental heritage of the region, namely fauna, and flora. Also,” he said, “we need to consider the cost of such a project which is estimated to be in the region of 35 million euros, in an area with geological specificities that may compromise the safety of populations.”

In this sense, the party criticizes the fact that “the necessary studies have not yet been carried out to assess the feasibility of this project, “we cannot allow the Regional Government to allow the start of a project that may go the same way as Lugar de Baixo marina and other useless projects that the Regional Government has invested in without ordering the necessary feasibility studies.”

With this in mind, the CDU has scheduled a discussion and vote at the Legislative Assembly of the Autonomous Region of Madeira on a draft resolution that recommends that the Regional Government:

1- Presents a geological study of the implementation area of the Radical Adventure Park that includes a cable car between Curral das Freiras and Boca da Corrida in order to analyze in depth the impacts of infrastructure construction and possible geological risks that may jeopardise the safety of populations;

2- Prepare in conjunction with the Civil Protection a feasibility study of a safety plan for the Radical Adventure Park;

3- Carry out a new market study for the construction costs of said infrastructure taking into account the prices of 2022 and not the 2021 prices;

4- Carry out an economic feasibility study of the Radical Adventure Park and the impacts on the economy of the parishes of Curral das Freiras and Jardim da Serra;

5- Carry out the survey of the necessary works of improvement and construction of roads that ensure access to the Radical Adventure Park, whether in the Site of the Wall, in the Parish of Curral das Freiras and in the Parish of Jardim da Serra and that takes into account what costs will have for the public office and its environmental impacts.