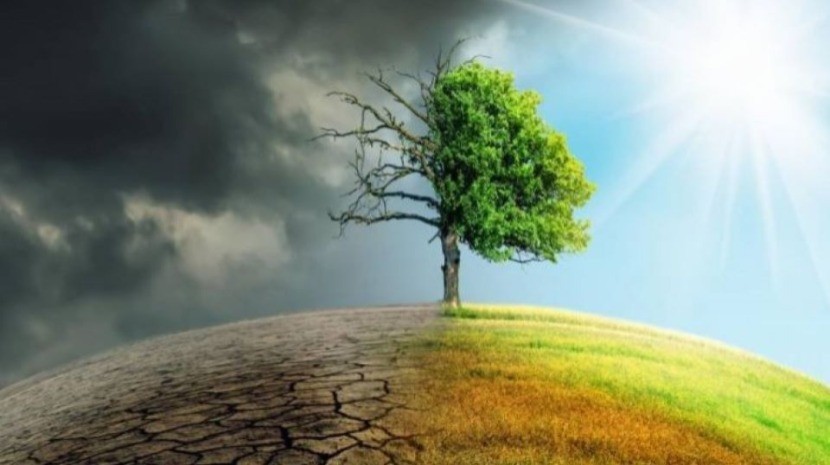 The Regional Secretary for the Environment, Natural Resources and Climate Change, Susana Prada, accompanied by the President of the Institute of Forests and Nature Conservation (IFCN), Manuel Filipe, visited the work being carried out by the LIFE DUNAS project.

The work involves habitat restoration through the planting of native plants in the intervention areas, which will consolidate the the dune cord through natural processes, therefore reducing wind erosion. So far, a total of 1,500 plants of various native species (Polygonum maritimum, Lotus glaucus, Lotus loweanus, Euphorbia paralias, Phagnalum lowe and Chripthum maritimum) have been planted, all of which are adapted to living in the island’s soil and climate conditions.

These plants are the result a previously carried out seed collections, which were later sown and grown on in the forest nursery.  A survey of the ecological coverage in the intervention area was carried out, as well as a cartographic survey of the nuclei of the target species of the project. On site, Susana Prada was visibly satisfied with the work already done, saying “It is with satisfaction that I see a work already clearly visible on the ground, resulting from the LIFE DUNAS project.”

The Regional Government with this action intends to restore the most degraded area of ​​the dune cord of Porto Santo beach. Bearing in mind the high vulnerability of island regions to climate change, which is of concern to the Regional Secretary for the Environment, Natural Resources and Climate Change, particularly Porto Santo, and considering the adaptation needs expressed in the Adaptation Strategy to Climate Change of the Autonomous Region of Madeira, the LIFE DUNAS project aims by working with various partners to increase the dune ecosystems resilience and that of the beach, which is under threat due to rising sea levels.

LIFE DUNAS is a comprehensive national project, whose main objective is the restoration of specific areas of ​​degraded dune cord, increasing the protection of people, the integrity and enhancement of the neighbouring lands.  Its effectiveness will be monitored and evaluated, and used as a data reference for other at risk dune beaches within the European Union.