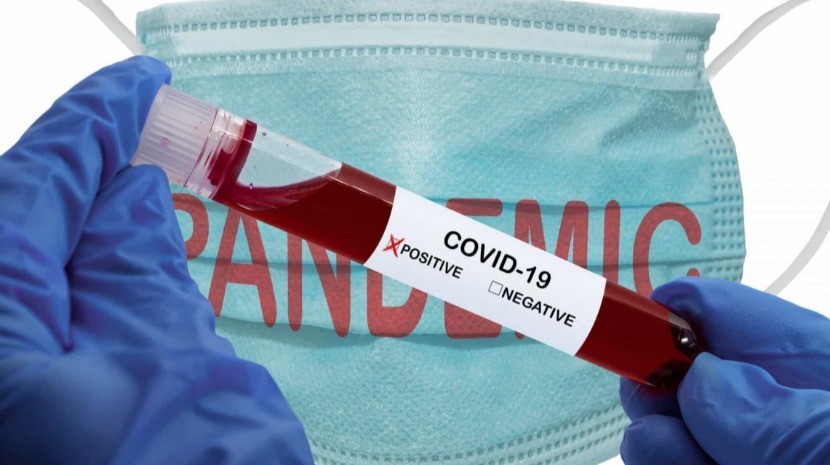 In his regular Sunday press conference, our Health Minister Dr. Pedro Ramos gave out the latest figures in regards to our 4th Covid wave on Madeira Island.

He said that everybody who needs to be tested, will be able to get a test.

780.000 rapid tests have been done so far on the population and tourists.

40% of the new cases found now are due to extensive testing with rapid tests.

17% of the resident adults have received the 3rd booster vaccination already; 50% of this group are health professionals.

The child vaccination programme will cover the ages of 5 – 11, with priority on kids with pre-existing health problems. The Health Team will notify the parents of this opportunity, without the need to make appointments. The aim is to have the schoolchildren vaccinated so that if one case is found in a class, only this child and not the whole class will be sent into quarantine, provided that teachers, classmates and other personnel have a negative PVCR test. They can then continue the education.

On the mainland, health specialists are speaking out against exaggerated focus on virus infections. Virologist Pedro Sim, argues that the virus has become already endemic, but as almost 90% of the population on the mainland have been vaccinated, there is little point worrying about infections. “There will be a lot of infection, what we want is a situation in which there is protection against severe disease and against hospitalization,” and in his opinion, “the vaccines are doing their job.”

In the interview, the television channel was reporting that the hospitalization is not higher than during a normal flu season. Pedro Simas: “The number of infections will eventually level out.”

Dr Angelique Coetzee, Chair of the South African Medical Association, wrote in the Daily Mail: “If, as some evidence suggests, Omicron turns out to be a fast-spreading virus with mostly mild symptoms for the majority of the people who catch it, that would be useful step on the road to herd immunity. (Algarve Resident)

We will learn to with Covid, as with the flu.