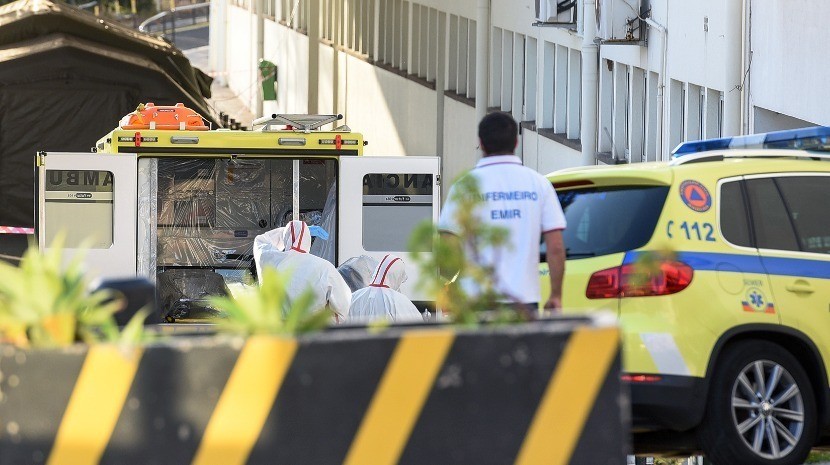 As of today, Madeira moved into the European Centre for Disease Prevention and Control (ECDC) green (low risk) category.  Mainland Portugal and the Azores are considered to be at ‘moderate risk’ (orange).

The green category is the safest of the epidemiological situation of the ECDC map, which combines the notification rates of Covid-19 cases in the last 14 days, the number of tests performed and the total number of positive cases.  The results are updated every Thursday.

Last February, due to the high number of infections with the SARS-CoV-2, Portugal was even in the dark red category of ECDC maps, used for areas and countries deemed to be at ‘extremely high risk.’

These maps from the European Agency follow a system of traffic lights, starting with green (favorable situation), passing through orange, red and dark red (very dangerous situation), and serve as an aid to EU Member States on what travel restrictions need to be applied within the community.

In mid-June, the EU Council adopted a recommendation for a coordinated approach to travel, proposing that vaccinated and recovered from covid-19 should not be subjected to restrictive measures such as quarantine or testing.