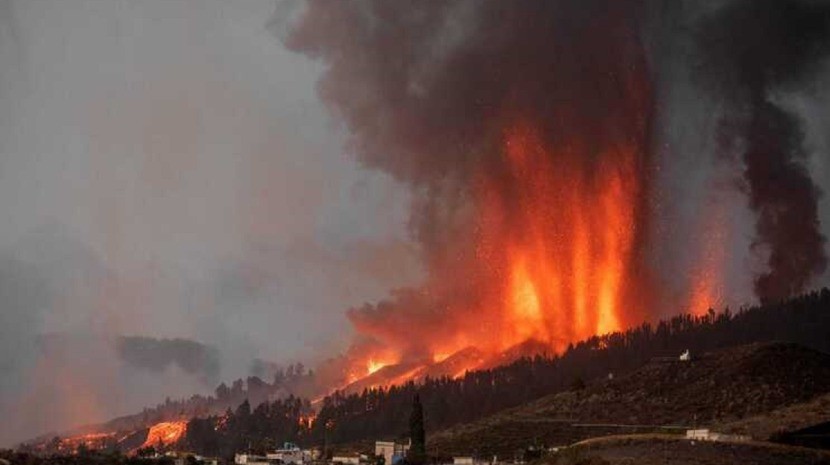 La Palma Volcano: No Cause For Alarm

Having sent offers of support to his Spanish counterpart, the President of Madeira, Miguel Albuquerque, assured the population that the La Palma volcanic eruption will not affect Madeira and Porto Santo.

Yet a couple of hours later, the Institute of Atmosphere and Sea (IPMA), stated that due to the change of wind direction, the air quality in Madeira is likely to suffer from Wednesday due to the amount of volcanic ash and other chemical compounds in the air.

The IPMA have already confirmed that they are closely monitoring the situation with regards to the volcano, but still believe that Madeira and Porto Santo will not be adversely affected.

Cumbre Vieja last erupted on the 26th of October 1971 and remained active for 24 days (18th of November). However, previous eruptions have lasted significantly longer.