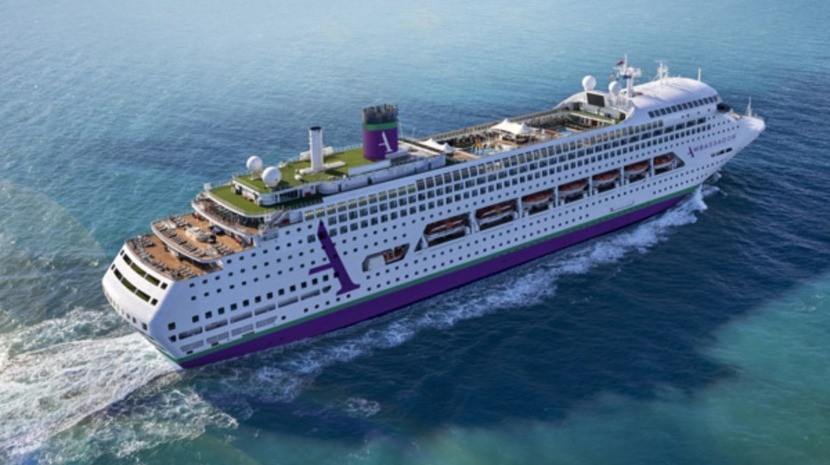 Cruise Ships Expected to Return After the Summer

The Vice-President (VP) of the Regional Government, Pedro Calado has confirmed that cruise ships will only return to Madeira after the summer.

Pedro Calado was talking to journalists while visiting building work at the north pier (pier 6), which will cost in the region of 800 thousand euros, and is expected to be completed by October this year. He went on to say, that although Madeira’s ports are open, the vast majority of companies are waiting until the latter end of the year before committing themselves.  The only cruise liner company that is fully operational is ‘World Voyager,’ which is registered in Madeira, and offering a selection of cruises from Madeira to the Azores and the Canary Islands.

The VP went on to say that:

“For our part, we have everything planned. Everything is working. We are just waiting for the cruise companies to gain confidence and believe there is a market.” Furthermore, other cruise liners are adapting to the needs of their customers and offering cruises with significantly reduced passenger numbers, such as AIDA, whose liners will carry a maximum of 2,000 passengers instead of the usual 5,000.