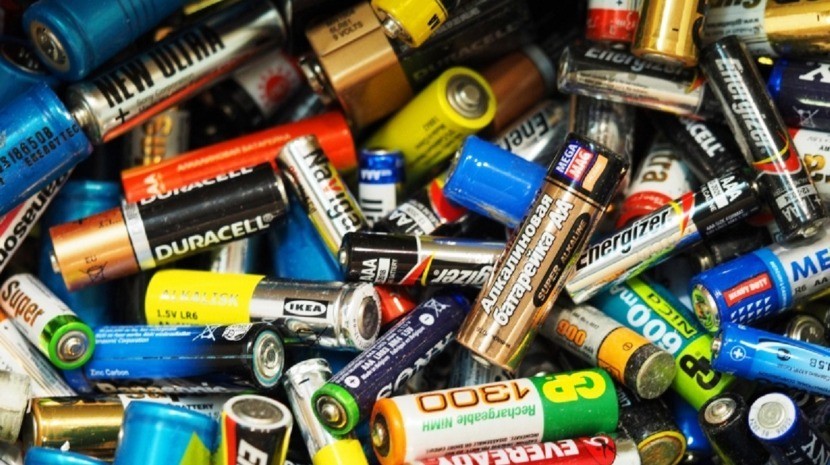 In a ‘Used Batteries and Light bulbs for Food’ collection campaign, Banco Alimentar do Funchal received the top prize of 2500 euros after collecting 1703 kilos of used batteries and light bulbs. The remaining food banks, except for Portalegre and Cova da Beira, who failed to collect the minimum of a 100 kg of lightbulbs and batteries, each received a prize of 200 euros.

The campaign is aimed at Food Banks throughout Portugal, including Private Social Solidarity Institutions who are supported by them, with the aim of encouraging more and more people to recycle dead batteries and lightbulbs.

The awareness campaign for recycling “batteries and lightbulbs for food” is an initiative originated by Electrão – Waste Management Association, in partnership with the Food Bank Against Hunger, which allowed for the collection of around 10,000 kilos of used batteries and light bulbs during the pandemic.  The amount collected was then converted into a monetary value amounting to 8,900 euros, the highest amount achieved so far in this campaign.

In view of the volume achieved in this third edition, which took place between 2019 and 2020, the highest prize foreseen in the initiative was guaranteed, since the winners are rewarded according to the overall result of the campaign.

The value attributed by Electrão to the Food Banks, will be used towards the purchase of foodstuffs for distribution to vulnerable families.

In a statement, the Director-General of Electrão, Pedro Nazareth said: “Registering a record in the collection of batteries and lamps used at a time of such great constraints is remarkable. In this campaign, the conscious gesture of each citizen, who correctly disposed of their waste ensuring its decontamination and recycling, was placed at the service of a noble cause.

Director of Corporate Communication at Lidl Portugal, Vanessa Romeu went on to say, “helping those who need it most, especially at a time of great social and economic constraints like the one we are currently experiencing, has been the prerogative of Lidl Portugal. We do it in different ways and adherence to this campaign, which enables citizens to understand the need to correctly disposing of this type of waste has both a social and environmental impact, and this makes us very proud.”

On receiving a prize worth 5,000 euros, the president of ENTRAJUDA, Isabel Jonet commented, “the Batteries and Lightbulbs for Food campaign is very important because it makes society in general aware of the importance of the correct disposal of waste such as batteries and lightbulbs, by offering a sustainable solution that creates greater social awareness, which we believe creates a massive impact for us and the people around us.”