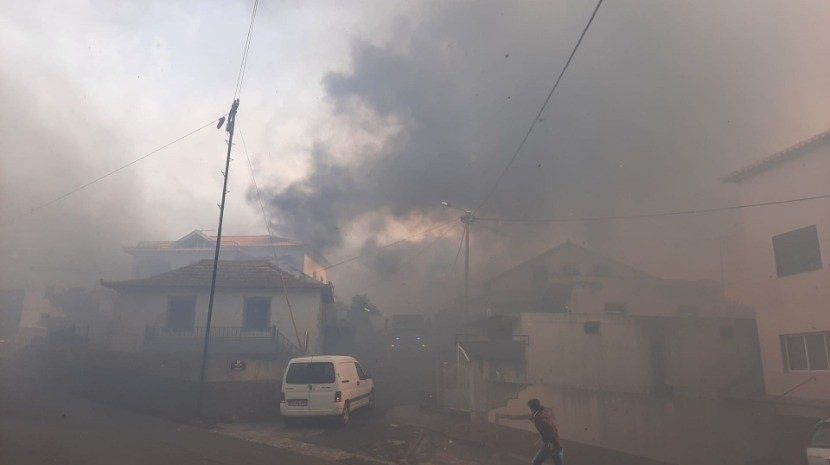 According to the Civil Protection of Machico, a fire broke out this morning in a forested area of Santo António da Serra, the fire managed to take hold, consuming approximately 2,000m².

Eight Machico Municipal Firefighters, the PSP and the Forestry Police attended the scene.

A second fire broke out in Prazeres this morning, on a piece of land that once was an old scrapyard.

According to the Calheta Volunteer Firefighters Corporation Commander, Jacinto Serrão, some of the houses near the site of the fire were affected but not in immediate danger.

Unfortunately, the strong winds hampered firefighters but the situation was brought back under control.