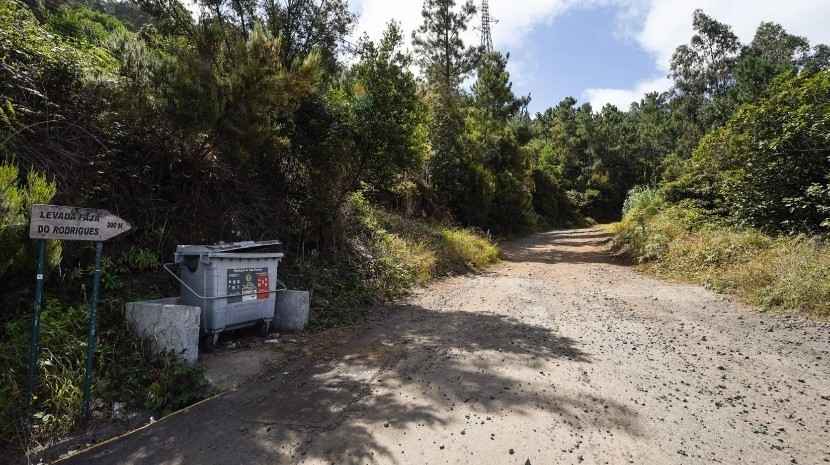 After receiving an urgent communication from MEP Franciso Guerreiro on the 17th of February, UNESCO has rejected the Regional Governments plan to pave Caminho das Ginjas.

Responding to the situation, the Executive Secretary of UNESCO Portugal, referred to the analysis of the International Union for the Conservation of Nature (IUCN) – an international non-governmental organisation that provides the UNESCO World Heritage Committee with technical assessments on natural heritage areas – and after studying the IUCN technical review relating to the environmental impact study of the proposed project to pave Caminho das Ginjas – Laurissilva Forest of Madeira, which is a World Heritage site, it said no!

The IUCN considers that the need to pave the road has not been adequately demonstrated in the documents analysed, these if nothing else, need to be clarified, including the specific benefits sought in terms of protection and effective conservation of natural heritage of Exceptional Universal Value (VUE).

Included in the plans is the removal of up to 3 metres of vegetation on both sides of the road, and the proposed extension of a 100-meter stretch for vehicle parking and storage of water deposits would result in the loss of vegetation, including invasive species and species “with status protection, endangered conservation status and endemic species.”

The organisation also notes that, although invasive species may have already affected areas adjacent to the existing road, this does not mean that a renewal of the road will therefore cause negligible impacts. For example, the increase in the number of passers-by caused by a renewal of the road can potentially lead to a greater proliferation of invasive species due to the greater number of people with access to new areas of the forest, which would be a cause for concern.

Regarding the proposal to build a firefighting system that included water tanks, drainage systems and fire hydrants along the road to improve conditions for fighting forest fires, IUCN recognises the potential for positive fire management, however, considers that the justification for installing such a system is not very clear. The impacts of the road under fire risk, including increased traffic and tourism, should also be considered.

Finally, the IUCN further stresses that paving the existing forest road would lead to greater global access to the area in question, with the potential to exacerbate traffic pressure from local communities, increase pressure from tourism and the exploitation of resources. Although the increase in traffic is identified as a problem, no traffic studies appear to have been carried out to determine potential impacts.

On the 17th of February, MEP Francisco Guerreiro asked UNESCO to block the Regional Government of Madeira intention to pave about 10 kilometers of road in the Laurissilva forest, calling it “an act of worthlessness that will lead to further damage to the environment. It is ecological suicide to create a permanent road in a ​​World Natural Heritage site such as the Laurissilva forest, which is home to countless species of plants and animals’ endemic to Madeira and the Macaronesia (many of which are endangered). The existence of this forest constitutes the ecological core of the island, fundamental in maintaining the balance of its hydrological cycle, being decisive in the availability and quality of the water, in the containment of floods and in the protection of the soil.’

Francisco Guerreiro warns that even though the current ‘road’ constitutes a natural route that is often used by forestry services and associated entities in scientific research work, such as surveillance, restoration and protection of the ecosystem and threatened species, to create a permanent road may put UNESCO’s control over the area at risk.  He asked that the current project proposal should, at least, be the object of a more in-depth study, in order to ascertain the harmful impacts of this construction on nature be mitigated, giving greater relevance to the materials used.”

Prior to Francisco Guerreiro’s letter, nine non-governmental environmental organisations, committed to impeding the progress of the project, developed a detailed analysis of the associated Environmental Impact Study, having concluded that it presents “serious flaws and errors, with the objective of making the project appear feasible, regardless of the negative impacts on Madeira’s Laurissilva forest.”

Concluding he said, “there are no alternatives to the project; there are no arguments/ facts to support the need or the advantages of the project; it excludes from the scope of analysis priority groups, such as bryophytes, insects and terrestrial gastropods; it has gaps in the identification of impacts on priority species and habitats and, last but not least, it does not indicate adequate minimisation, compensation and monitoring measures.”

Looking at various comments, many see UNESCO’s decision as paramount in the protection of Madeira’s unique natural heritage.