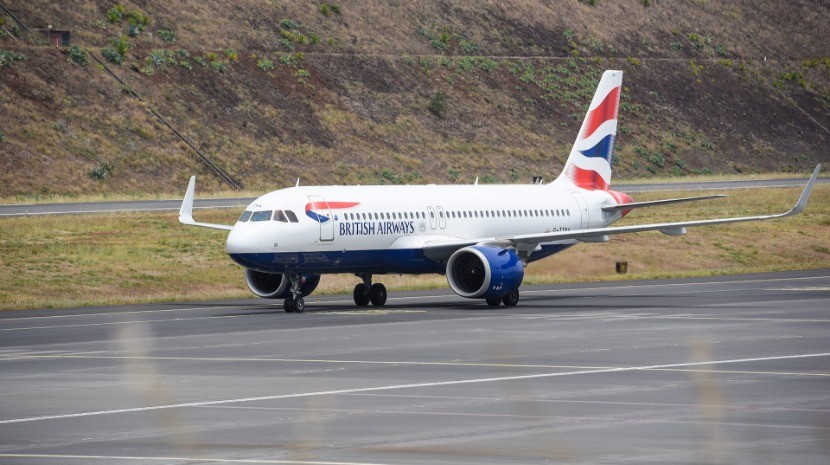 A petition created by Phillipa Rose O’Keefe to remove Portugal from the red list has been launched in the United Kingdom.  The petition aims to maintain ‘the two countries relationship with regards to tourism and business.’

In a statement, Phillipa Rose O’Keefe said: “As one of our oldest allies, it is time to remove Portugal from the travel Red List. Our strong relationship with the country is on the verge of collapse. Portugal has a good tourist base plus a good working relationship with the United Kingdom and the travel situation needs to be addressed.  Portuguese companies need our support, as do British companies who work closely with Portugal.”

Due to the inclusion of Portugal on the red list, anyone arriving in the UK from Portugal has to pay around €2,000 to comply with quarantine requirements on arrival, a situation which creates difficulties for those Portuguese living and working in the UK.

The petition was created four days ago and currently has 15,371 signatories. The British Government will have to consider it for debate in parliament if it reaches 100,000 signatures.