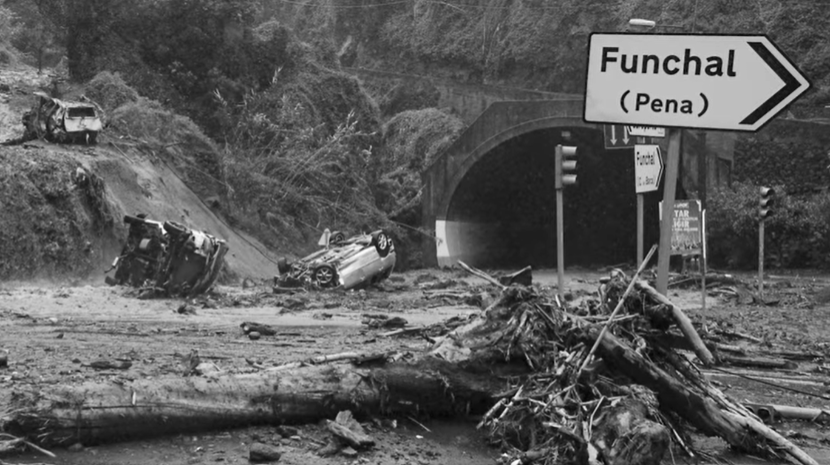 20th of February – Eleven Years On

By Samantha Gannon on 20th February 2021

Marking the eleventh year anniversary of the 2010 floods, the Regional Government issued a statement on their social network pages, saying: “Today, 11 years after February 20, 2010, we have plenty of reasons to be proud. To all those who helped us in solidarity to recover from the catastrophe, the Regional Government expresses a thank you, and a deep respect for all those who saw their lives affected by what happened.

To the mark the occasion a new video showing old and new footage was released.