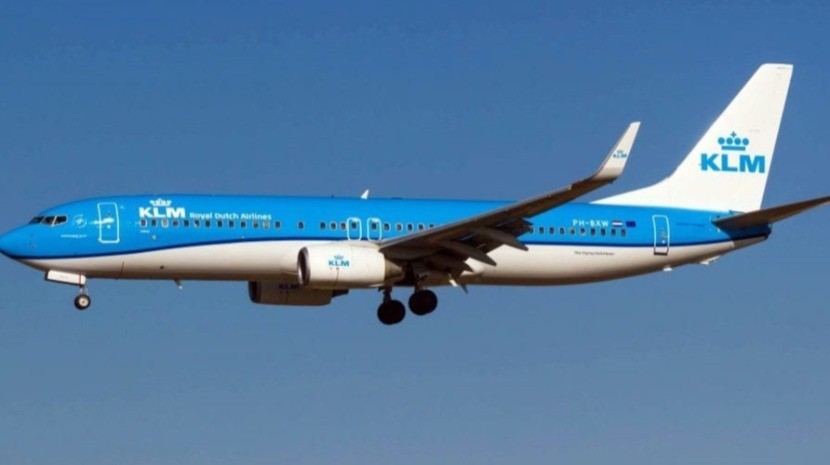 In a public statement, the Chairman of KLM, Pieters Elbers stated “I am proud that KLM is operating the industry’s first flight using synthetic kerosene made from renewable sources. The transition from fossil fuel to sustainable alternatives is one of the biggest challenges in aviation.  By using renewable fuel the airline has contributed significantly to the reduction of carbon dioxide emissions, and increased production and greater use of this type of aviation fuel will make an even greater contribution in this environmentally significant area. This is why we have partnered with various organisations for some time to encourage the development of sustainable synthetic kerosene. Our first flight using synthetic kerosene shows, in practice, that this is possible and that further development can go ahead.”