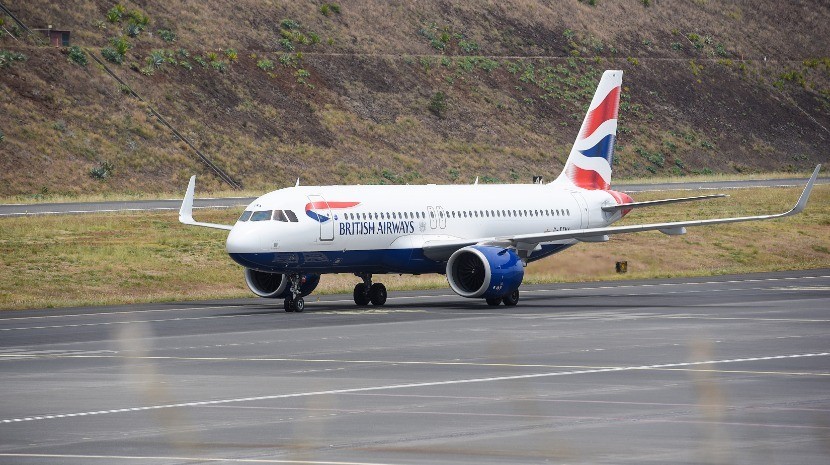 Madeira Will Not be Used to Circumvent Travel Restrictions

The President of the Government of Madeira, Miguel Albuquerque, stated on the 2nd of February that he did not believe that the regions airports, which still maintain links with the outside world, will be used to circumvent travel restrictions imposed by the new state of emergency.

“I don’t think this will happen,” he said to journalists who asked if the airports in Madeira and Porto Santo could be used by the Portuguese as a platform to get around the measures foreseen in the new state of emergency.

Miguel Albuquerque stated firmly that the control of people at the borders and the possibility of the suspension of flights, as foreseen in the new state of emergency decreed due to the pandemic, do not apply in the autonomous region. “It didn’t make any sense to close the borders, because we were in danger of isolating Porto Santo as closing the borders would mean that Binter Airways would have to recall their their aircraft and crew back to the Canaries, and as such we have to remain open.

On January 28, the Council of Ministers decided to limit travel outside the mainland by any means of transport, and to restore control at land borders, within the framework of the measures that regulate the state of emergency, which came into force on Sunday and which will remain in force until the 14th of February. The possibility of suspending flights and determining the confinement of passengers on arrival, when the epidemiological situation justifies it, were other measures approved by the Government.

Last Friday, the 29th of January, the Regional Government of Madeira clarified that border control and the possibility of suspending flights, under the new state of emergency, will not affect the air connection between Madeira and Porto Santo.  Clarifying this, Miguel Albuquerque said, “I have spoken to the Minister for Internal Administration, Eduardo Cabrita, because we had a problem with the closure of borders here, in relation to Spain, because we ran the risk of the air operation to Porto Santo being blocked.”,

Also according to the president of the Regional Government, Eduardo Cabrita, the island’s remoteness had been taken into account and obviously did not cover the territory of Madeira.”