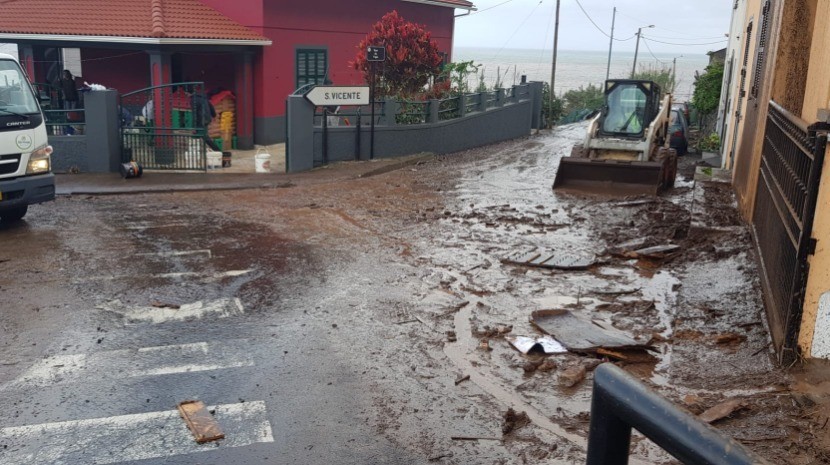 The estimated cost of the Christmas Day storm, in terms of damage, is in the region of €40.6 million.

The 29 million euros covers a number of cost centres. Approximately 1.9 million euros (5% of the total) covers the cost of immediate interventions already undertaken by the Regional Government and the City Council to restore, where  possible, access and essential services, namely the unblocking of road networks and water lines, the removal  and transportation of debris, general cleaning of public roads, shoring up of precarious embankments and road platforms, the supply of water and electricity, as well as other minor repairs to ensure the safety of the population as well as social and economic activities.

The estimated cost of the repair and reconstruction of the regional road network amounts to some 17.5 million euros (61% of the total), and demonstrates the impact of flooding on the condition of public roads, and its impact on access to some urban centres.

Four and a half million euros will be set aside for the rehabilitation and reconstruction of the river hydraulic network, namely hydraulic passages, bridges, and hydraulic channels.

The estimated expenditure for the restoration of 20 houses damaged by storm water is around 628 thousand euros (2% of the total). This includes the costs of relocating four families whose houses were deemed uninhabitable.

The reconstruction work should, in most cases, be completed by the end of 2022.