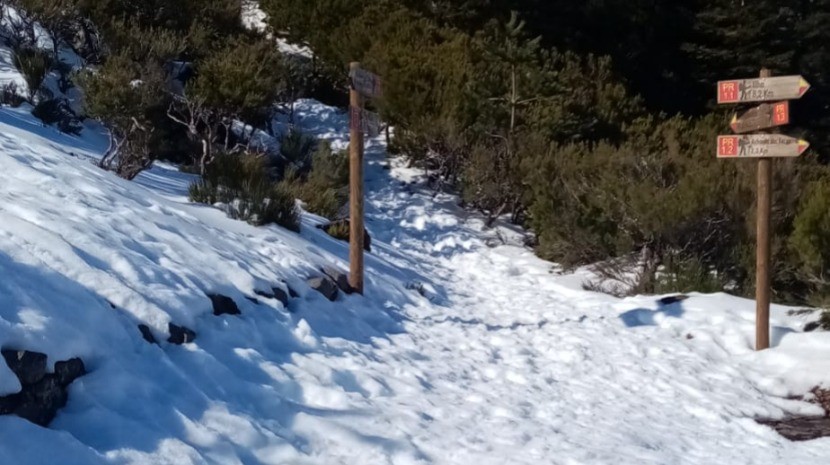 Tourist Falls and Injuries Himself

Santana Volunteer Firefighters in conjunction with the National Republican Guard (GNR) and the Forest Police, had to rescue an Italian tourist today who was injured after falling while walking along the Pico Ruivo peak.

The accident happened just after Chão do Teixeira, in Santana.  Despite unfavourable climatic conditions (snow), the gentleman decided to venture out for a walk and ended up falling five metres, suffering injuries to both his upper and lower limbs, making movement impossible.  He was rescued by a mountain search and rescue team from the Santana Voluntary Firefighters (VHL), a patrol from the National Guard (GNR) and two Forest Police officers.

Once brought to the safety of the road, the tourist was quickly transported to the Dr. Nélio Mendonça hospital Accident and Emergency department.