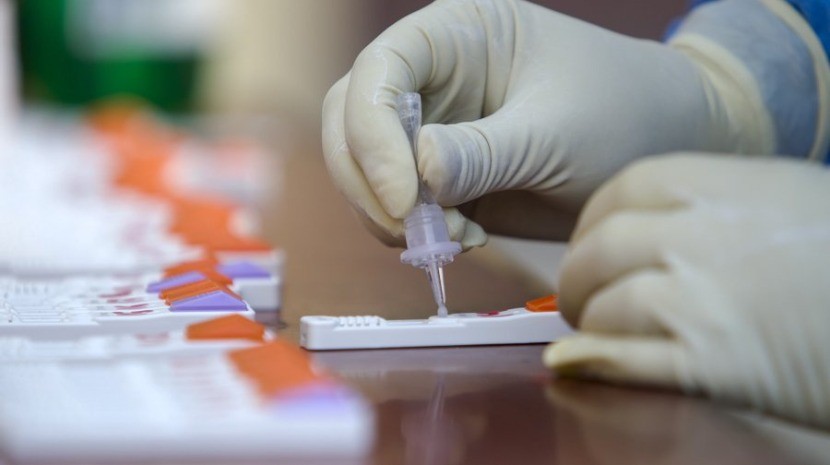 By Samantha Gannon on 16th December 2020

On Tuesday the 15th of December, the United States authorised the marketing of the first test to detect the presence of SARS-CoV-2 by individuals in their own home which provides the results in 20 minutes and does not need a medical prescription.  The test was approved by the Food and Drug Administration (FDA). An FDA spokesman, Stephen Hahn, categorically stated that this is a “big step” forward in the fight against Covid-19 as it will reduce the burden on laboratories.

Ellume, a California-based diagnostic products company, intends releasing three million test kits in the US in January and a further two million in February, with each test costing approximately 30 US dollars (€25).

The testing model is similar to others, but the difference lies in the size of the swab, which is smaller. Once collected, the sample must be inserted into a small box and then paired with a  smartphone via Bluetooth.

Before starting the test users must download the smartphone application and provide their date of birth and post code in order for the test to be processed, the results of which are transmitted to local US health authorities. Email address and name are optional.

The technology has similarities to those used in pregnancy tests. In this case, the small box will detect the presence of a molecule present on the surface of the virus, while the PCR tests look for the virus’s genetic material – which is why they are more sensitive and reliable.

Although less sensitive, antigenic tests have the potential for mass use, as they are less expensive.  Furthermore, public health experts have been advocating this type of testing model for months.  By using this test they also believe that the population will be able to take control of their own testing while health authorities will be able to collect more accurate data on how the Covid virus is spreading.

Although PCR tests are more reliable, they have to be processed in laboratories and the results are only known at a later date, often five to seven days later. In cases like these experts argue that the transmission period may have passed before the results are known.

If this type of testing proves successful if may pave the way for other countries and provide additional support to those working and living in high transmission areas.