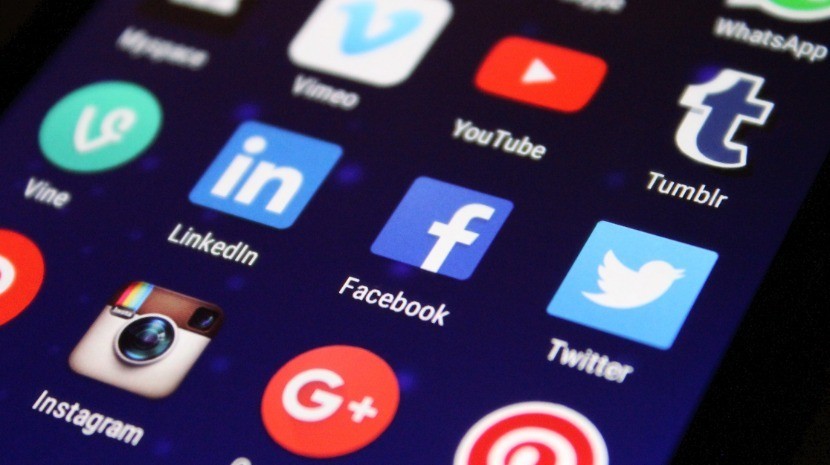 According to data released by the Joint Research Centre (JRC), the European Commission’s internal scientific service on “Technology and Democracy,” indicates that on average the Portuguese spend 129 minutes a day on social networks and this ranks Portugal as the fifth country in the European Union (EU) with the highest social media use and thus leaving the population more exposed to phenomena such as misinformation and political unrest. The research was carried out by community researchers to understand the influence of digital technologies on political behavior and decision-making.

According to the document, in 2019 48% of EU citizens used social networks every day or almost every day, and the average daily usage time of any device varied between 129 minutes per day in Portugal and 64 minutes in Germany.

Furthermore, social networks have become an ubiquitous feature of life. Through these digital platforms it is possible to know everything, from family events and adventures of friends to political developments, just by checking the Facebook, Instagram or Twitter feeds.

In January 2020 Portugal ranked fifth among EU Member States in terms of the use of digital platforms and were only outranked by Malta, Cyprus, Slovenia and Denmark.

Analyzing this data as well as its consequences, the JRC concluded in its report that “there is scientific evidence that social networks change people’s political behaviour leading to the incitement of dangerous behaviours (Memo and Blue Planet) and hate crimes.”  This is because “four pressure points that emerge when people and the ‘online’ environment are brought into contact without great public control or democratic governance have been identified”, namely attention economy, definitions of choice, personalised algorithm and fake news.

With regard to ‘fake news,’ the CCI explained that social networks bring together the “perfect conditions for the spread of misinformation,” since there are “algorithms that promote attractive content” and “a strong predisposition in people to orient themselves towards negative news, since most false news tends to evoke negative emotions such as fear, anger and indignation.”

Reacting to these conclusions, the European Commissioner for Innovation, Research, Culture, Education and Youth, Mariya Gabriel, noted in a statement that social networks can, in fact, be used to “spread polarising messages and misleading information, which can hinder the ability to make informed political decisions.”

For this reason, the Commissioner added that it is necessary to “take the right actions to safeguard a participatory and democratic future for the benefit of all European citizens.”