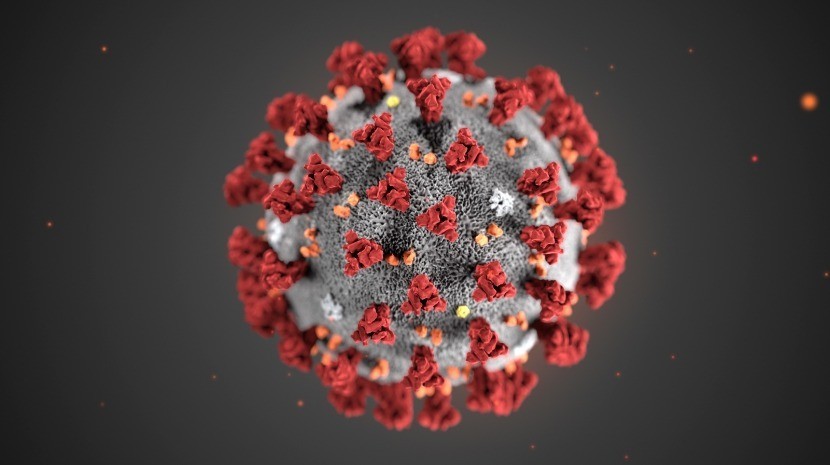 Fourteen people are in quarantine, eleven of which in Porto Santo, after having been in contact with a visitor who was staying on the island, and who reported testing positive for the virus on returning to the mainland.

In a statement, presented on Tuesday the 25th of August, the Madeira Health Authority (IASAÚDE) declared that there were no new positive cases in Porto Santo, but that they were aware of the existence of a person who had been on vacation on the island and who had presented a positive test on their return home.  The fourteen people who associated with the woman, are now in isolation, and awaiting their test results. A majority of the eleven, in isolation in Porto Santo, are from the mainland.

As for the positive case, IASAÚDE have said that she is “from the Portuguese continent who duly presented on her arrival to Porto Santo a negative test result.  The woman was also staying in private accommodation during her stay.”

IASAÚDE later gave their assurance that everyone who has been in contact with the woman has been tested and the results should be known this today.

As of 17:00 on Tuesday the 25th of August, a combined total of 38,075 PCR tests have been carried out at both Madeira International Airport and Porto Santo Airport since the 1st of July.

Currently, the health authorities are monitoring 18,002 people, using the ‘MadeiraSafeToDiscover’ application; 7,506 of these people are under active surveillance.