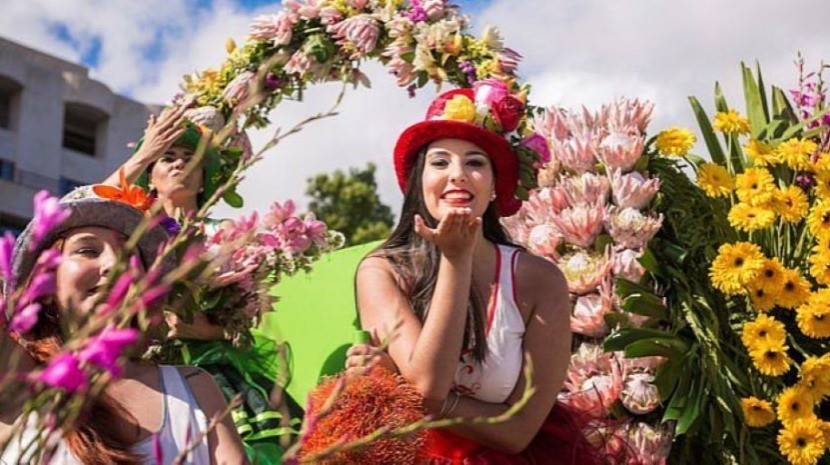 According to RTP-Madeira the Regional Government (RG) has confirmed that the ‘Allegorical Flower Parade,’ scheduled for the 6th of September has been cancelled, however, the RG has confirmed that the rest of the flower festival programme will remain as scheduled, including the Wall of Hope, flower exhibitions and concerts.  In a statement, it was said that the final decision was based not only on the number of people involved in the parade, but the thousands of visitors it attracts.

Unfortunately, as reported in JM, some of the participating groups were not officially informed of the Regional Governments decision, sparking discontent amongst many of those taking part, especially as the material needed for this year’s costumes has already been purchased, and rehearsals are underway.

In a press statement issued this evening, it would appear there is no basis for the cancellation of the parade.  The Regional Government has said that the event will go ahead, although there may be some adjustments to ensure adequate covid-19 health and safety standards are met.