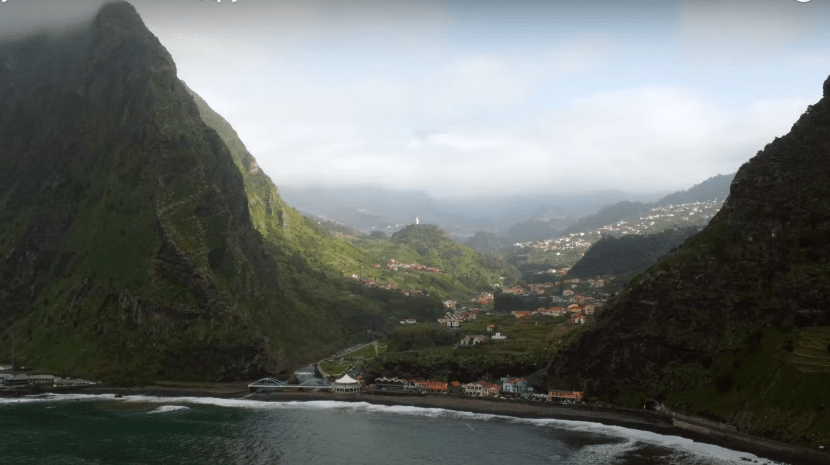 The escarpment of Talude, part of the Levada de São João, located in São Pedro, is becoming an ever-increasing threat to local families.

Last year a rock fell on a house, and residents suspect that the danger has increased after the 2020 earthquake and subsequent work excavations.

The Municipal Civil Protection, Parish Council, and Funchal City Council (CMF) are aware of the situation, with the CMF confirming that in July last year, they contacted one of the families who owns part of the cliff about the situation, but as yet has received no reply.