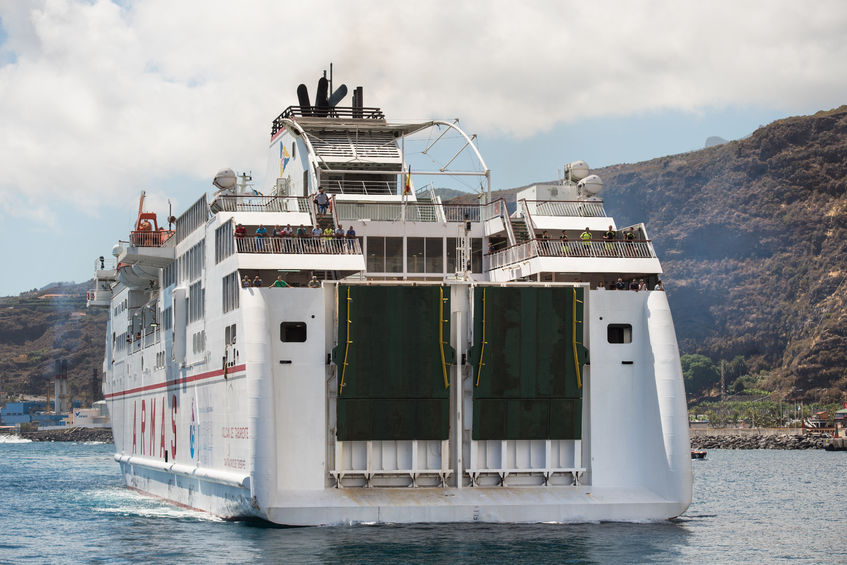 JPP spokesperson, Élvio Sousa, made a rather heated announcement ahead of his presentation of a new ferry proposal at the Legislative Assembly this morning.

“The ferry connection between Madeira and the Portuguese mainland was promised by the President of Madeira, Miguel Albuquerque in 2015, and to date, the Regional Government has done nothing, as it is not interested in finding solutions.”

Summing up his argument to reporters this morning, he said:

“The JPP has been the political force that has fought the most, and sought viable options for the establishment of a ferry connection, having met last year with operator Armas/ Transmediterrânea, who were available to meet with Miguel Albuquerque. Meanwhile, the PSD/CDS wants to eliminate all those who fight against monopolies, who fight for competition and lower mobility and freight transport prices.”

Élvio Sousa accuses the PSD /CDS of  “shooting down the JPP” by using judicial processes against them and its secretary-general, aiming to silence the JPP and the fight for the ferry.”

“Proof of this was the hiring of the services of a well-known law firm – Abreu e Associados, by direct adjustment and for about 40 thousand euros, to bring an action against those who have advocated, for the sake of Madeira, the re-establishment of the ferry connection.  This company has already benefited from more than 700,000 euros between 2015 and 2022 in contracts with institutions of the Regional Government, most by direct adjustment.”

Thus, Élvio Sousa believes that Miguel Albuquerque’s goal, along with the CDS, “is to persecute and avenge all those who exercise freedom of expression, and who try to free the Region from the bonds of monopolies, which he and other parties try to stifle every day.”

We will not back down from these offensives of the PSD and some media at the service of monopolies, who appear to pay professionals with funds from public offices. They won’t shut us up with threats, inspections, and lawsuits, because our fight is fair, for the truth, and for more competition in favour of the regional economy,” he concluded.