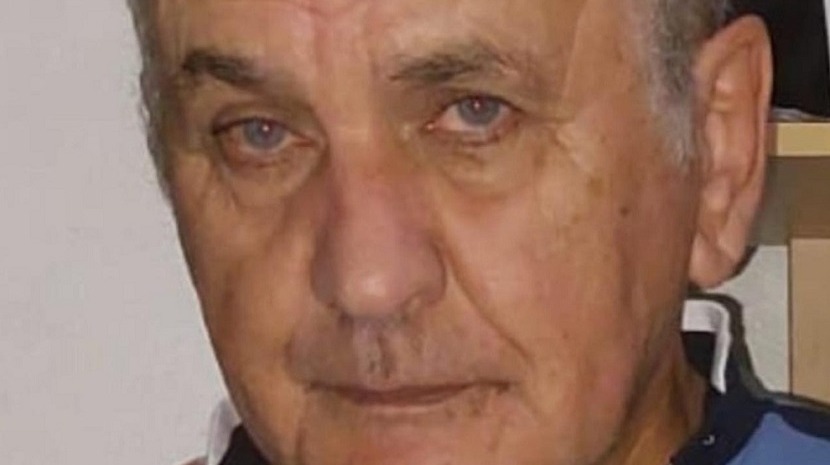 Emanuel Martins Freitas aged 70, disappeared from his home on the 14th of December and hasn’t been seen since.

Searches, which cover Funchal, Caniço, and Câmara de Lobos continue, as his children and other families have investigated all possible areas including streams, rivers, levadas, and public paths.

Talking to JM, Emanuel Martins Freitas’s brother-in-law has said that there have been possible sitings, but when they arrived the person concerned was not their father-in-law. “Let’s keep looking,” he said. “We have even written a letter to the President of the Regional Government, explaining the situation and the effect it is having on our family. Furthermore,” he stated “the family were obliged to remove the photographs of Emanuel they had posted throughout the city because the Municipality of Funchal had issued a decree Law stating that if the photographs were not removed, the family would have to “pay a fine.”

In addition, another man has been confirmed as missing by his family today.

The man, from Estreito de Câmara de Lobos, has been reported missing since Friday. His son, Nuno Andrade posted a message on Facebook this afternoon, stating that his father left home at 4 pm yesterday and hasn’t been seen since.

Nuno also confirmed that his father suffers from depression, and was last seen wearing a Bordeaux sweater and black trainers.

If anyone has any information on either of the two men, please contact the Public Security Police. 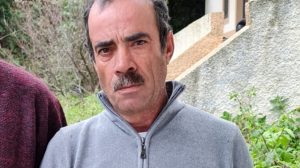