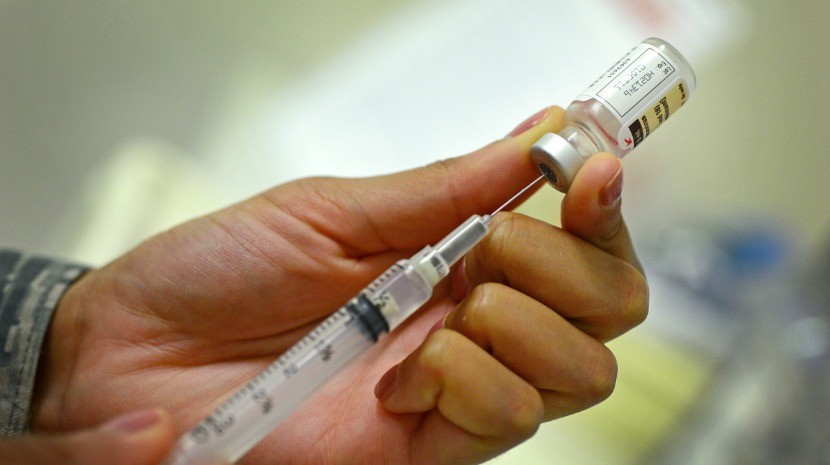 Police carried out a drugs raid in São Roque this afternoon.

According to information obtained by local media outlet JM, the raid started with the arrival of an unmarked police vehicle in the vicinity of Quinta da Universidade da Madeira, where several incidents have occurred in recent months. Shortly afterwards, another car arrived, this time proving to be a Public Security Police vehicle.

Having arrived at the site and temporarily closed the road, agents swooped in on an abandoned house that has already been referred to several times as a drug drop-off and collection point. Minutes later agents left the building with two men and a woman.  At the moment it is unknown whether they have just been identified as drug pushers, or that they have been taken into custody.

The raid which was supposed to be low-key became rather a spectator event.