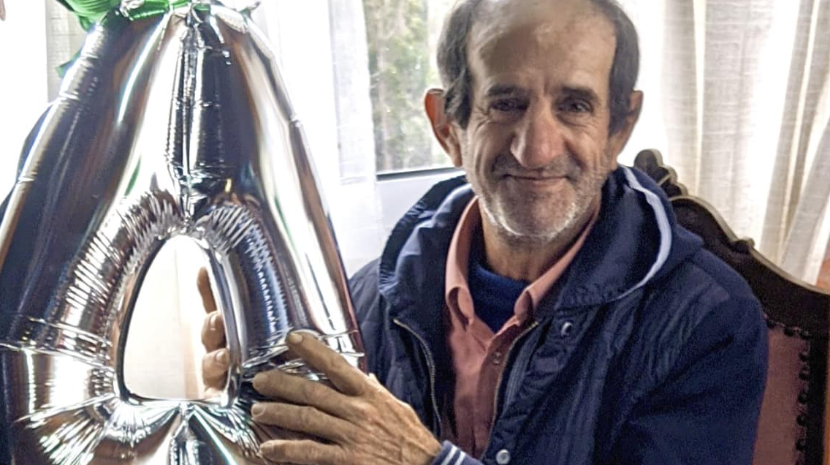 On Tuesday, the 18th of October the family of 60-year-old, Álvaro Olim issued a request for help as he had been missing for more than 24 hours.

Living in the parish of Camacha, Álvaro Olim was usually seen daily walking through the town and an alert was raised asking if anyone had seen him to contact his family via social networks, the police, or the Parish Council of Camacha.

At around lunchtime today, media outlets were notified that a man’s body had been found inside a river in Achadinha, Camacha.  The body was already in an advanced state of rigor, and at the time no positive identification had been made.

After it had been ascertained that the man was dead by the authorities, his body was removed by local firefighters and then transported to the Medical-Legal and Forensic Office of Funchal where an autopsy will be performed, to ascertain the cause of death.

However, foul play has been ruled out and initial investigations suggest that the man either fell or succumbed to a sudden illness and died as he was walking along the river.

It is believed that the family has been informed.

Our thoughts are with those he left behind.