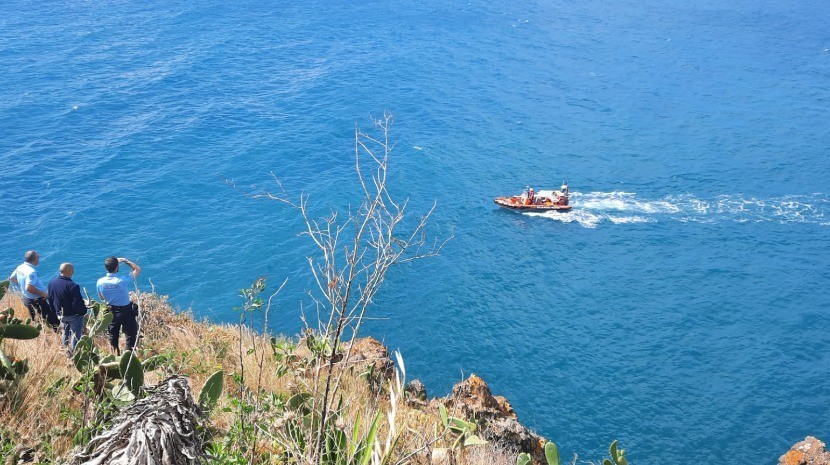 This afternoon, SANAS confirmed they had rescued two foreign tourists from the sea in the Seixal area.

According to an official post on their Facebook page, SANAS stated that two men had fallen overboard in the area of ‘Poça das Lesmas’ (Puddle of Slugs),’ and were found clinging to a lifebuoy.

Once safely on land, the two tourists were placed in the care of the São Vicente and Porto Moniz Fire Brigade and taken to hospital for treatment.