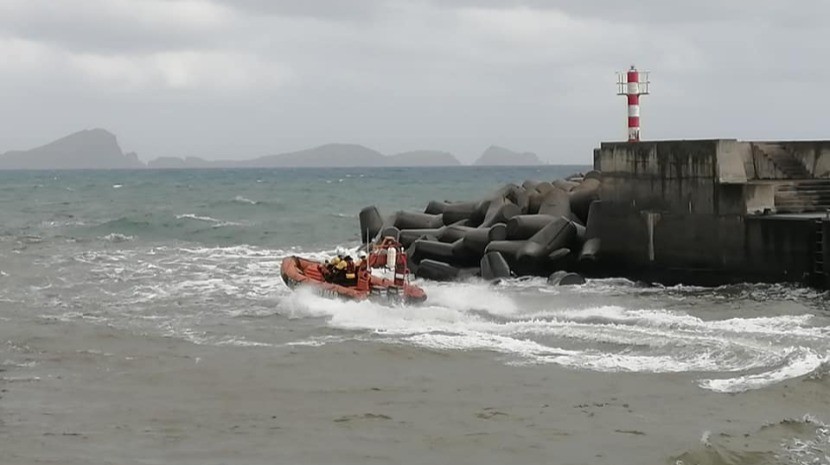 A child was rescued this morning from the sea in Porto da Cruz by a surfer.

Eyewitness accounts state that the child threw himself into the sea, and was then quickly followed by his father who attempted to save him.

Luckily, a surfer realised that the child was in difficulty and managed to rescue the child and bring him back to shore.  Unfortunately, there was no sign of the father.

The occurrence happened at 10 am this morning, and the Santa Cruz Firefighters were immediately alerted to the incident.  Once on shore, the child was immediately transported to hospital.

Regrettably, two hours later, the body of the boy’s father was by the surfer.  Unable to remove the body from the sea, the surfer waited for a SANAS team to arrive.  According to SANAS’s official Facebook page, a lifeboat was immediately dispatched to the site, where they located the victim accompanied by the surfer.  The body was then officially handed over to the  Volunteer Firefighters of Santana and the Maritime Police.

Our thoughts are with the man’s family, relatives, and friends.