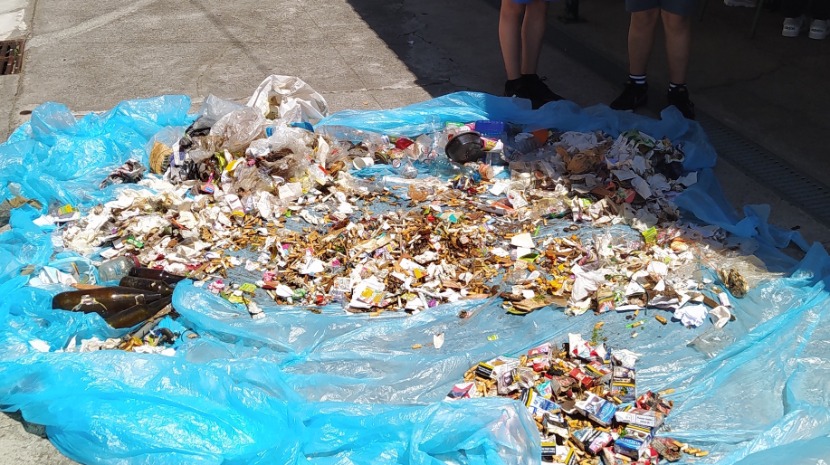 3 Tonnes of Marine Litter Recovered in Past Two Years

In the space of two years, and through the actions of the Regional Secretariat for the Environment, Natural Resources and Climate Change, approximately three tonnes of litter has been removed from the archipelago’s coastal waters.

Taking part in a marine litter clean-up in Ponta de São Lourenço today as part of the European Coastal Cleaning Week, Susana Prada, recalled the words of Peter Thomson, the UN Secretary-General’s special envoy for the ocean who was recently in the Region, who said: “There cannot be a healthy planet without a healthy ocean.”

According to Susana Prada, “the most important thing of all is to stop pollution, but when that fails, the next best option is remove it from the sea before it has chance to destroy local habitats and marine life.” She went on to say that the current marine litter combat strategy is based on three pillars: awareness raising (population and fishermen); cleaning and monitoring (type of waste, quantity and origin).

The Regional Secretary further stated that part of the rubbish collected is not produced in the Region, but that it arrives in the archipelago due to its geographical position and that the “Region has the most complete monitoring programme for this type of rubbish throughout Portugal.”

Seven beaches are monitored in Madeira, two in Porto Santo, one in Desertas and one in Selvagens.

The initiative brought together about two dozen people, was also supported by the Institute of Forests and Nature Conservation (IFCN),  and Madeira Sea Emotions.