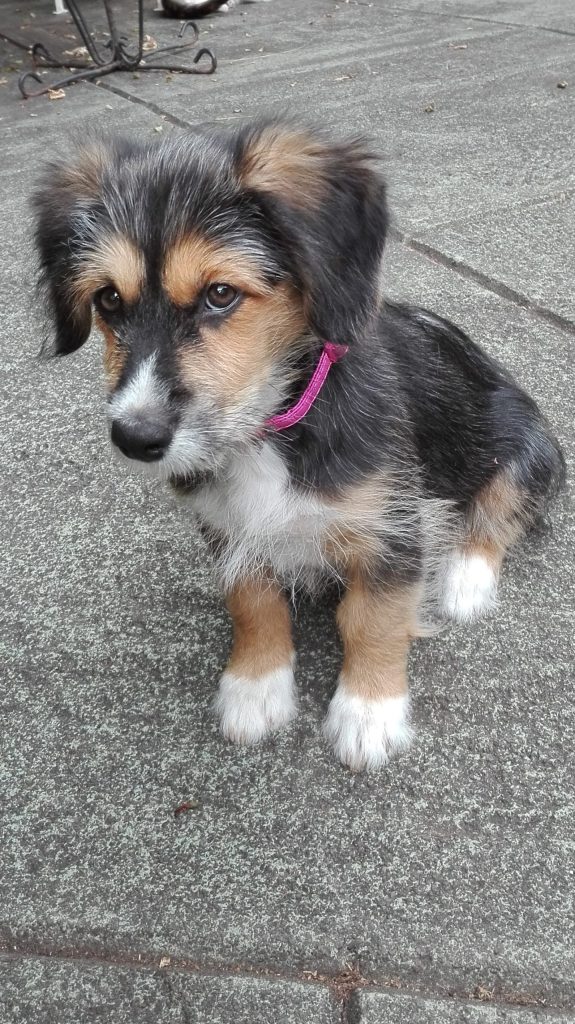 350 Cats and Dogs Abandoned in Funchal Since January

Animal shelters in the region are overcrowded, and are currently facing  a “very problematic situation.”

The scourge continues, especially during the summer season, when families go on vacation and, having nowhere to leave their pets, decide to leave them to their fate. Which is reflected in the overcrowding of kennels in regional territory.

Some of the animal shelters that local reporters from JM spoke to admit and regret not being able to respond to all the cases that knock on their door.

In Funchal alone, since the beginning of the year, around 350 animals have been collected.

Meanwhile, the Animal Ombudsman in Madeira, João Henriques de Freitas acknowledges that more animals than ever were abandoned after the pandemic.

Last year it was reported that approximately 30,000 animals were in need of a new home.