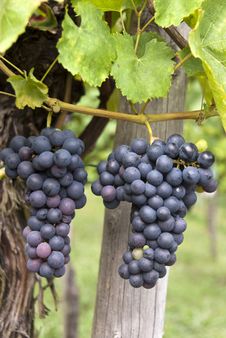 This afternoon, at Blandy’s Wine Lodge, the public presentation of this year’s Madeira Wine Festival took place.  The festival will take place between the 25th of August and the 11th of September.

Presenting this years event, was the Regional Secretary for Tourism and Culture, Eduardo Jesus, who confirmed that this year it will be bigger and better than ever, especially as 178,000 euros has been invested to ensure a greater number of performers and performances which will now take place in several municipalities across the region.

“Around 1,380 people will take part this year, and there will be 22 performances at the Madeira Wine Lounge, plus 15 performances during the European Folklore Week and 4 concerts ‘from Vinha ao Lagar’, in Ribeira Brava, Calheta, Ponta Delgada and São Vicente. For 2022, we wanted to change the format and move away from just a Funchal based event.

In addition to the musical entertainment taking place in the Madeira Wine Lounge, in Praça do Povo, there will also be a food court.

The cultural programme also includes, conversations with regional wine producers, exhibitions, masterclasses, the Madeira Embroidery pavilion and even the Madeira Wine Cocktails Festival, which promises to add even more flavour to an already jam packed programme.

Concluding, Eduardo Jesus pointed out that:

Hotel occupancy during this week is already at 90%.