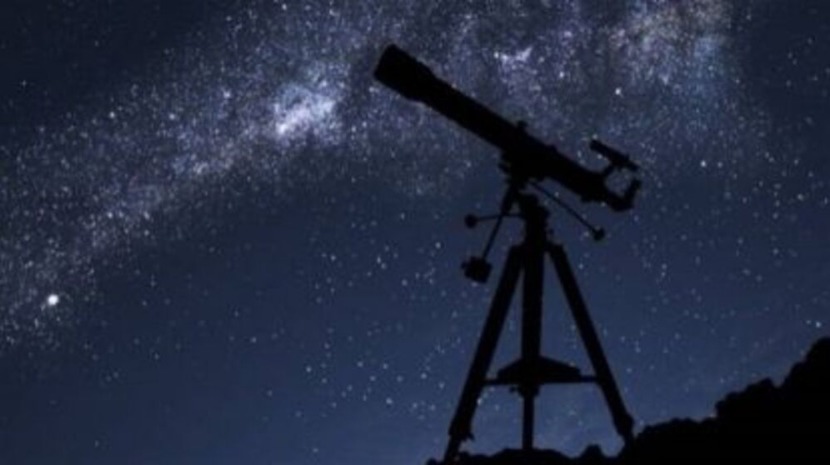 The Stars at Night

On the 12th August, it will rain stars.

So all eyes will be on the skies across Madeira, especially those areas not adversely affected by light pollution, and here it will be possible to observe a star shower – an incredible astronomical phenomenon. For the most curious, the Portuguese Society for the Study of Birds (SPEA), in collaboration with the Instituto de Astrofísica de Canarias (IAC) and the Associação de Astronomia da Madeira, will organise an activity at Casa do Areeiro (Funchal), which will be open to the general population.

For those who cannot go to Pico do Areeiro, it will be possible to watch it online on the sky-live.tv channel. In this online channel, the ‘rain of the Perseids’ will be broadcast from Madeira and also from the Roque de los Muchachos Observatory in La Palma, Canary Islands, in a session filled with interventions on astronomy and biodiversity.

As every year, around this time, Earth passes through a cloud of dust and rock left by Comet Swift-Tuttle in each of its orbits around the Sun. As a consequence, on nights in mid-July and August, we see the activity of the Perseids, known as “Tears of Saint Lawrence”. In Europe, on the night of the 12th to the 13th of August, the maximum activity of this shower of stars will take place, although, this year, the full moon makes it difficult to observe them throughout the night.

Both the observation session in Madeira and the live online broadcast are part of a scientific expedition by the Instituto de Astrofísica de Canarias that takes place between 9th and 16th of August. About twenty students and researchers travel to the islands of Madeira and Desertas in a synergy between the INTERREG Energy Efficiency Laboratories – EELabs and LIFE Natura@night projects, which take place on the Macaronesia islands. The purpose of the expedition is to install photometers (small devices that measure light pollution) and a MiniO station that will be located at Pico do Areeiro. This equipment will map light pollution and measure the impact of artificial night light on seabirds, insects and bats.

“Light pollution is a global problem that affects not only biodiversity with nocturnal habits, including humans, but also astronomical activity. Urban areas suffer most from this problem, so that from the centre of our cities it is almost impossible to observe the stars,” says Cátia Gouveia, coordinator of SPEA Madeira and the LIFE Natura@night project.

The EELabs project is funded by the INTERREG V-A MAC 2014-2020 program, co-funded by the ERDF of the European Union, which aims to create laboratories to measure the energy efficiency of artificial night light in protected areas of Macaronesia (Madeira, Azores and Canary Islands) .