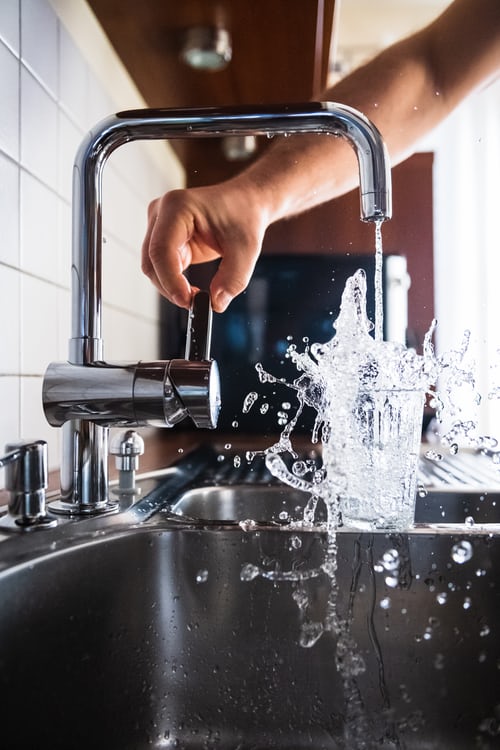 Excessive Water Use in Ponta do Sol

Águas e Resíduos da Madeira – ARM, has already alerted the Ponta do Sol City Council to the fact that the amount of water being delivered by the company to the municipal network is four times higher than what is considered normal. This has lead ARM to say that “if the high volumes requested by the municipality are maintained, it is likely that there will be water shortages, albeit temporarily,  in the areas supplied by the São João – Adegas reservoir.”

In a statement, Águas e Resíduos da Madeira (ARM) confirmed that there has been “an exponential and unusual increase in the volumes consumed in some reservoirs in Ponta do Sol,” which led the company to contact the municipality, who are responsible for distributing water to the population, “to sort the situation out!”

According to the note, the Ponta-Solense municipality was informed that “in the first half of 2022, the volume of water supplied to the municipality increased by about 142 million litres (15.5%) compared to the same period in 2021.”

It should be noted that, as highlighted by ARM, “this municipality depends exclusively on water from the Galeria das Rabaças, whose flow is limited, and is already under enormous demand pressure.”