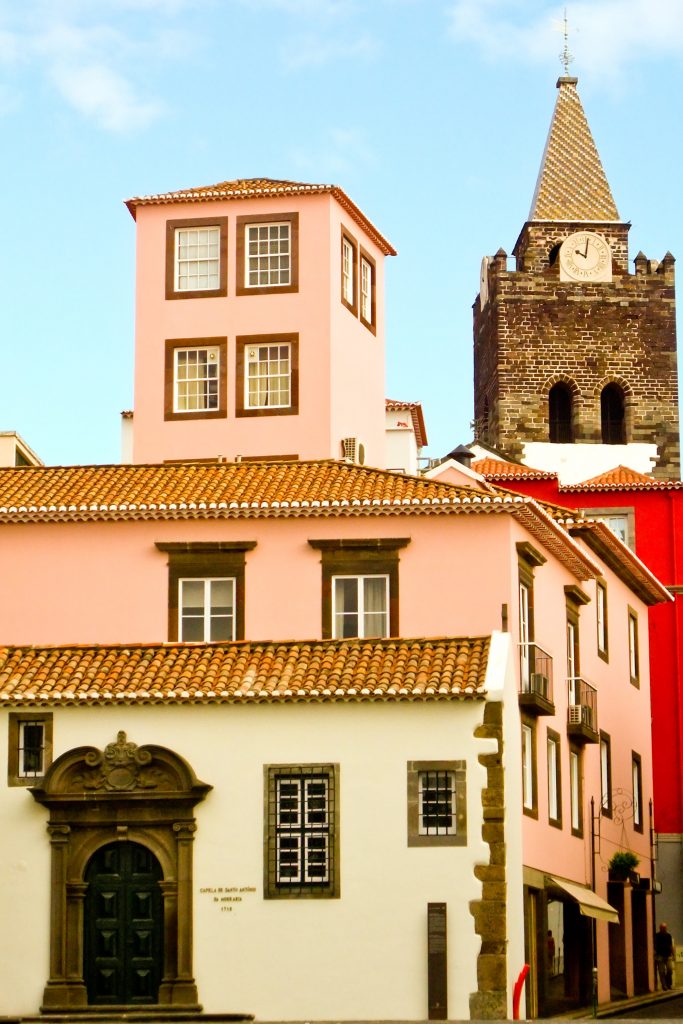 In a recent air quality report, the European Environmental Agency (EEA), concluded that the in 2020 and 2021 Faro, Funchal, and Umeå (Sweden), had the best air quality.

According to the updated air quality barometer in European cities, which includes more than 340 cities, Umeå is the cleanest city in Europe in terms of air quality, followed by Faro and then Funchal. Eight more European cities were classified as having air that was ‘good.’ While Lisbon ranked 82nd, for its ‘reasonable’ air quality. The most polluted cities are Padova and Cremona, in Italy, and Nowy Sacz, in Poland.

According to the EEA, the classifications were obtained based on the average levels of fine particles (PM2.5) obtained in more than 400 monitoring stations in the last two years. The barometer focuses on PM2.5 as exposure to this air pollution causes the most serious health effects, and has the greatest impact in terms of premature death and illness.

From the data analysis, the AEA concludes that air quality was considered good in only 11 cities, with PM2.5 levels below the values ​​established by the World Health Organization (WHO) for long-term exposure to fine particles: five micrograms per cubic meter of air. These values ​​were exceeded in 97% of the 343 European cities included in the barometer.

The EEA also analysed the progress of member states in relation to emission reduction commitments, under a directive according to which countries are required to fulfill national commitments to reduce five air pollutants, and concluded that less than half of the states had fulfilled all of them. the goals.

According to the EEA report, in 2020 (the latest information available and not yet fully verified by the Commission), the biggest challenge is the reduction of ammonia emissions from agriculture, with 11 of the countries having to reduce the levels of these emissions.