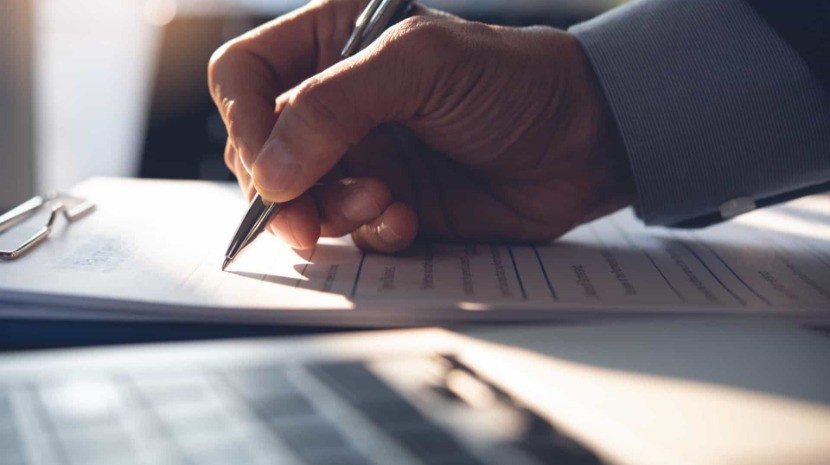 Euthanasia or assisted suicide is a crime in Portugal, but there are citizens dying of their own volition in Switzerland, where, from 2009 to 2020, the Dignitas Association helped eight people residing in the Portuguese territory to die.

One of the recent media cases was that of Luís Marques, aged 63, in 2020. A paraplegic for 55 years, he chose to travel to Dignitas and die by assisted suicide, which he was legally denied in Portugal. He was the eighth Portuguese citizen to do so.

Dignitas, based in the Swiss city of Foch, whose motto is “live with dignity, die with dignity”, advocates an integrated approach to the end-of-life problem, combining palliative care, suicide prevention, and psychological support, which can end in medically assisted death.

Despite being associated with euthanasia, Dignitas has stressed that it is more comprehensive than this, and carries out extensive counselling sessions, and helps those in need, look for alternatives ways to live a dignified life.

21% of those who use Dignitas’s services are not affected by terminal illness or incapacitation, but ‘are said to be weary of life.’

The Assembly of the Republic will again discuss the decriminalisation of euthanasia for the third time on Thursday the 9th of June.