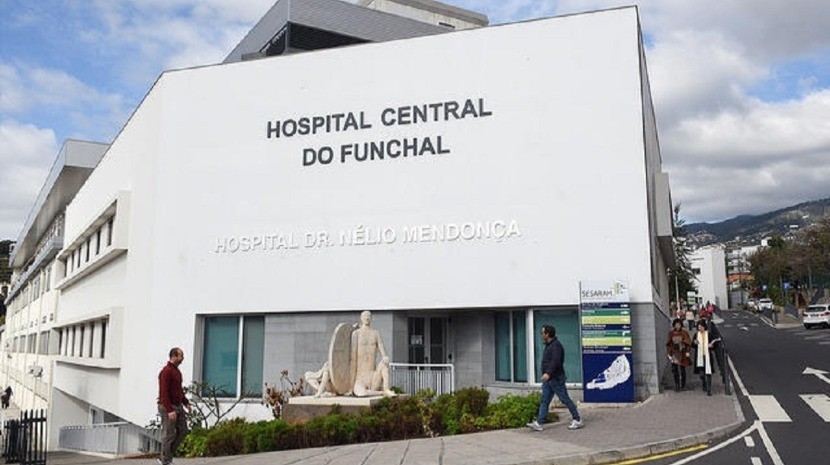 Man Smuggles Knife and Drugs Into A & E Department

An individual, allegedly a drug addict, was admitted into the Dr. Nélio Mendonça hospital A & E department after being found in an excitable state after consuming bloom.

The incident took place last night, where the individual was rescued by the emergency services on Rua Arcebispo D. Aires, in Funchal, due to drug related health problems.   The 42-year-old addict was excitable and delirious, and once admitted into the A & E department was found to be carrying a significant amount of drugs and a knife.

Luckily, the Public Security Police (PSP) were on site and seized both the drugs and the weapon.  The man was then admitted, and placed under observation.