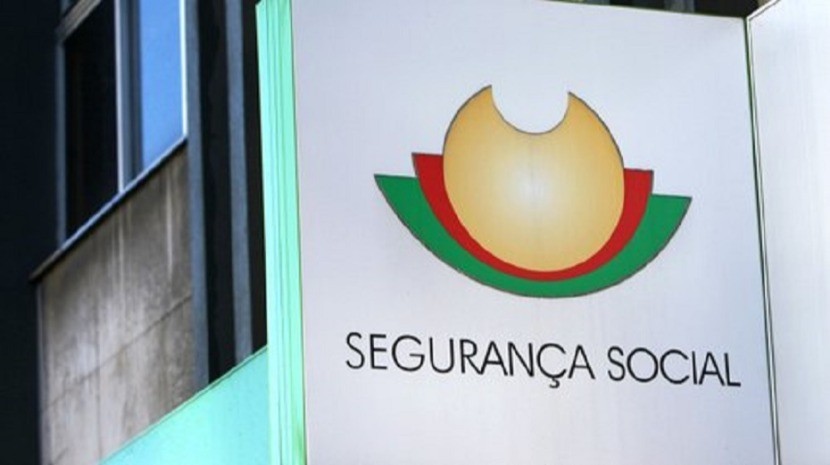 The Government of Madeira indicated today that it has “no problem” in accepting the report from the Court of Auditors (TdC) which highlighted irregularities in the accounts of institutions subsidised by the Social Security Institute, to the amount of 65 million euros.

“There were no embezzlements or concealments,” confirmed Miguel Albuquerque, stressing, however, that it is necessary to “improve the accounts” of those entities.

According to the leader of the regional executive (PSD/CDS-PP), “we need to create a system within our accounting organisations that provides greater clarity regarding the allocation of funds.”

On Thursday, the Court of Auditors revealed that around 40% of Private Social Solidarity Institutions (IPSS) subsidised by the Madeira Social Security Institute, between 2016 and 2018, did not publish their accounts regularly, having continued, however. , benefiting from public support, which amounted to around 65 million euros.

The previous day, the TdC had also announced the decision not to approve the institute’s 2019 management account, arguing that it lacked accounting for about 1.7 million euros in that year.

The head of the Regional Executive also said that he always maintained a “pedagogical and respectful attitude” towards the Court of Auditors and explained that institutions that did not regularly publish the accounts did a work of great availability and volunteerism during the pandemic period, confirming that they are now going to work pedagogically with these entities to implement more accurate and consistent instruments for managing the monies they receive.