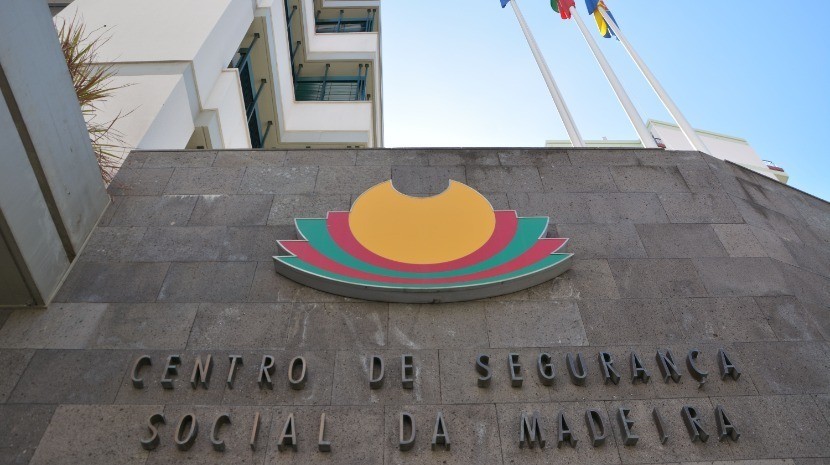 The Court of Auditors (TdC), has decided not to approve the 2019 management account of the Social Security Institute of Madeira, arguing that around 1.7 million euros went missing during the financial year.

The Madeira regional section of the TdC concluded, in the internal verification report to the management account of the Social Security Institute of the region, that it “does not meet the conditions to be approved, taking into account that the lack of accounting in the 2019 financial year of 1,671,732.37 euros, relating to contributions received on the 31st of December 2019, undervalued the balance for the next management by the same amount.”

In the document, dated the 3rd of March, and signed by the Counsellor judge Paulo Gouveia, the TdC adds that this missing amount “significantly affects the reliability and veracity of the numerical statement for the 2019 financial year.”

It therefore recommends that the Social Security Institute of Madeira “take care to ensure, including with reference to the period ending 31st of December 2021, that the entity’s accounting documents reflect compliance with the Annuality Principles and of Materiality provided for, respectively, in points 3.1 and 3.2. of the Official Accounting Plan of the Institutions of the Solidarity and Social Security System, approved and published in an annex to Decree-Law no. of the same degree.”

According to the court report, the total amount missing, of around 1.7 million euros, concerns two payments of social contributions in favour of the Social Security Institute, which were credited on the 31st of  December 2019.

However, “the accounting of these receipts occurred only in the following economic period, on the 1st of June 2020, and was subdivided into three records.”