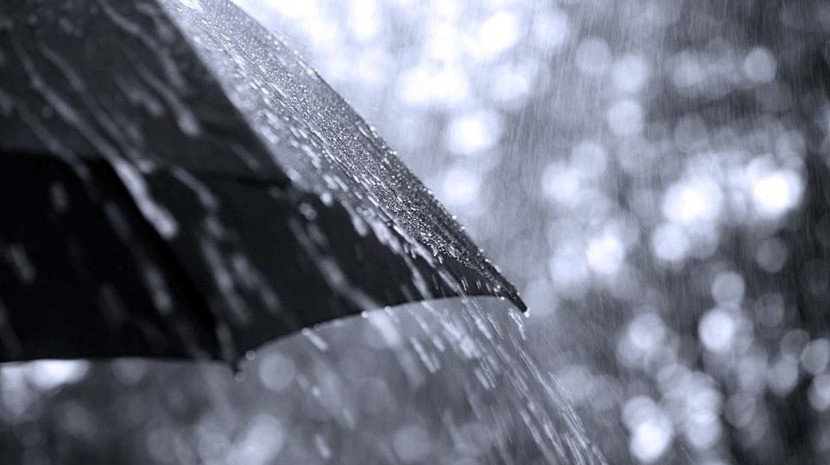 Last year, according to preliminary data from the Portuguese Institute of Atmosphere and Sea (IPMA), the average temperature recorded in Funchal was 20.6 degrees, 0.2 degrees lower than 2020.

However, according to Vítor Prior, the Director of the Funchal Meteorological Observatory, the average air temperature in Funchal has been gradually increasing, and is currently measuring +1.5°C degrees above normal.

As for the monthly average temperatures recorded in the region in 2021, with the exception of April, they were all lower than those recorded in the recent past. Furthermore, although rainfall was above average in Funchal and Porto Santo, it was between 30% – 40% below average in areas such as Bica da Cana, Santana, and the island’s mountainous regions.