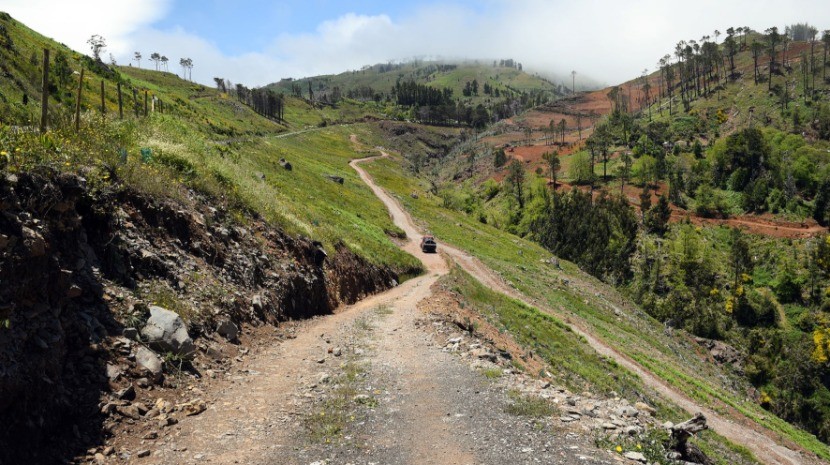 The search for the missing Polish trail runner, who has been missing since Wednesday has been suspended, and the case has now been handed over to the Public Security Police (PSP).

A statement issued on Thursday by the Regional Civil Protection Service (SRPC), confirmed that at 20:17 a call had been received stating that a Polish national had left Porto Moniz late on Wednesday afternoon for a trail training session, and had not returned to his hotel. Search and Rescue teams were immediately called out that evening and continued to search for the man during the night.  The search was temporarily suspended at dawn for a couple of hours before being resumed again.

Despite everyone’s best efforts, and the use of sniffer dogs and drones, the man has still not been found.