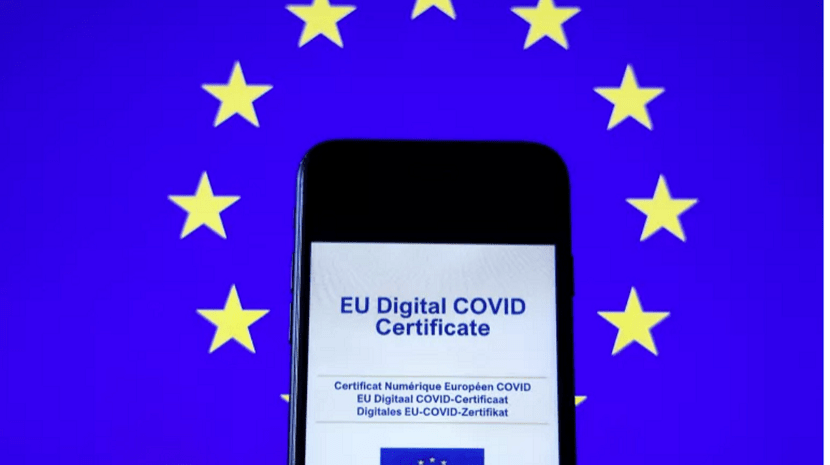 The use of the European digital Covid-19 immunisation certificate, or proof of negative testing comes into force today, and since the 16th of June, more that one million certificates have been issued in Portugal.

Following the agreement of the Member States to facilitate the safe free movement of EU citizens during the pandemic, the mainland government also foresees that the certificates can not only be used for travelling purposes, either by air or sea, but as a passport to access cultural, sporting, corporate and family events.  The first practical use of the digital certificate took place over the weekend, as it became one of the conditions for entering and leaving the Lisbon Metropolitan Area, due to the high incidence of positive cases.

Considered by Prime Minister, António Costa, as one of the priorities of the Portuguese presidency of the Council of the European Union, this political agreement with the European Parliament on the community “free-transit” was reached on the 20th of  May, to try and save the summer season.

At the level of community institutions, it is considered a fundamental element to help Europe’s economic recovery, but the resurgence of infections in several countries, such as Portugal, due to the variants of SARS-CoV-2, could jeopardise the full success of the initiative, aimed at promoting the movement of people and giving a new lease of life to the tourism sector.