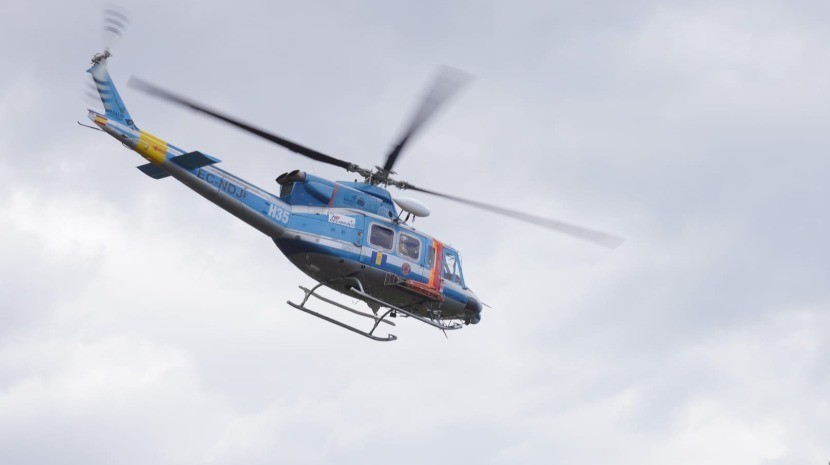 Miguel Albuquerque visited the Civil Protection facilities in Madeira this morning, for the formal presentation of the 2021 POCIF (Operational Plan for Combating Forest Fires).

This year, the region will have two helicopters in service.  One for active duty (15th of June until the 31st of December), while the second will be used for training purposes and will remain on the island until August costing €252,000.

The new helicopter, which can carry eight service personnel,  three more than the previous one, will be used for a variety of missions, including firefighting, search and rescue, transport of rescue teams and victims, and functions that the previous helicopter was unable to fulfil due to its size.

During the presentation, Pedro Ramos confirmed that the cost of hiring a fire-fighting helicopter for three years will cost the region five million euros.