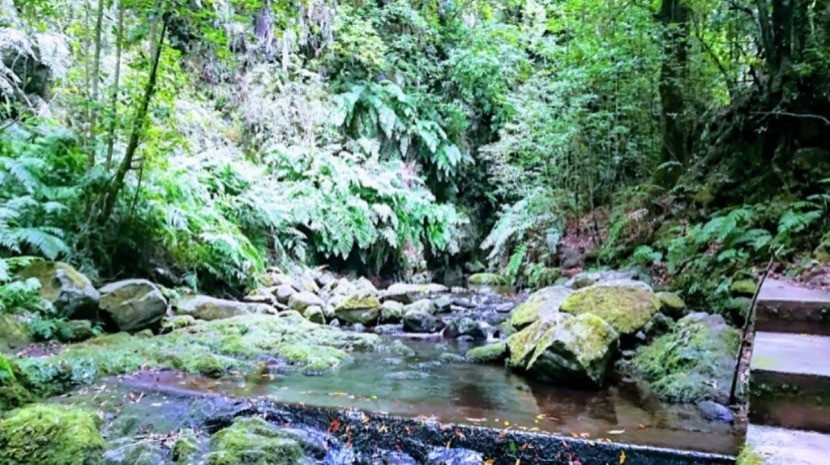 On Friday, the ‘DPFL- Civic Association for the Defense and Protection of the Laurissilva Forest,’ a Non-Governmental Organisation for the Environment, will publicly present the contents and objectives of their findings in response to the Regional Governments decision to turn the Caminho das Ginjas dirt track into a permanent structure, as well as clear three metre verges on both sides of the road.