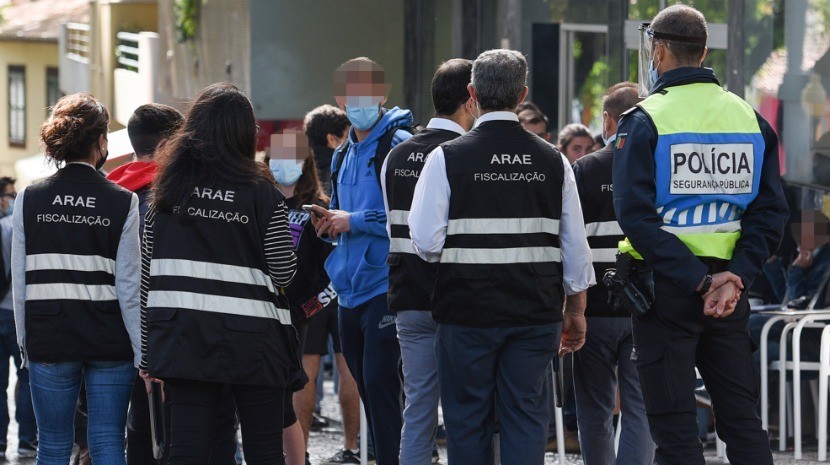 The Regional Authority for Economic Activities (ARAE) and the Public Security Police (PSP) have carried out various pandemic enforcement operations throughout the municipalities of Santa Cruz and Funchal.

When speaking to local newspaper, JM, the Regional Inspector of ARAE, Luís Miguel Rosa, confirmed that ‘a joint operation was carried out with PSP officers to ensure that restaurants and bars were complying with the new curfew restrictions and opening times, in what he termed a ‘tighter inspection of the municipalities of Santa Cruz and Funchal.’ He went on to say that the results of the operation were as expected, and although many bars and restaurants were busier, people were still being cautious and as such, the problematic areas, were less problematic than expected.

Although the results of the operation will not be fully announced until Monday the 11th, Luís Miguel Rosa suggested that not many places were actively breaking the rules, and that most bars and restaurants were complying with health authority recommendations, the biggest problem, he said, were customers who still seem not to understand or comply with the rules!