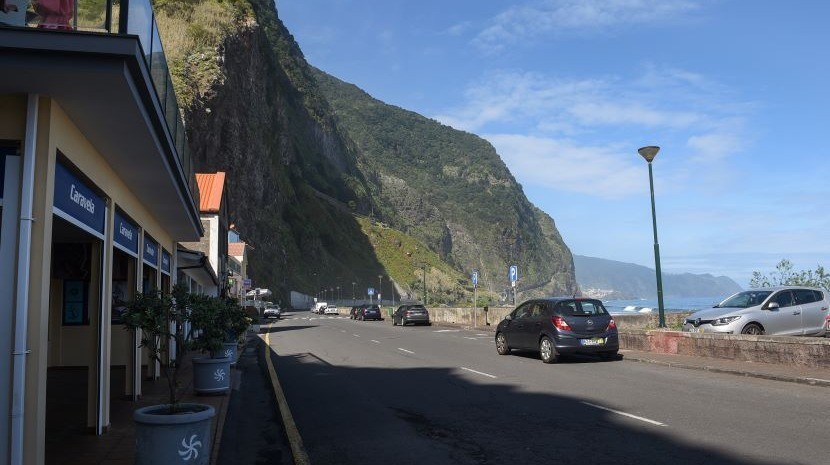 Two tourists, aged between 30 and 50, were rescued yesterday afternoon from the sea in São Vicente.

According to a source from the São Vicente and Porto Moniz Voluntary Firemen, one of the tourists tried to save the other who was in distress, but unfortunately, they both ended up needing help.  Although the sea was not rough, it is believed that the two were caught by a strong current. Luckily, both were saved by the actions of nearby surfers, who guided the stricken two back to shore, where they were met by local firefighters.

Initially both were taken to the São Vicente Health Centre, from there they were transported to the Dr. Nélio Mendonça Hospital.